China's Belt and Road Initiative: Why is it important to Europe?
By Nilay Syam 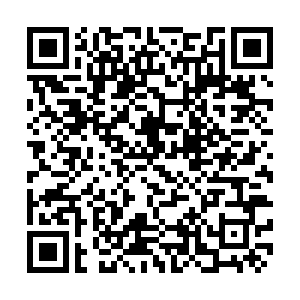 As Chinese President Xi Jinping wrapped up his three-day visit to Greece on Tuesday, the two countries signed a raft of deals.

One of the 16 agreements inked includes a plan to turn the port of Piraeus near Athens into the biggest in Europe.

President Xi and Greek Prime Minister Kyriakos Mitsotakis hailed it as a success under the Belt and Road Initiative (BRI) while visiting the Mediterranean port on Monday.

Touted as one of the most ambitious infrastructure projects ever conceived, China's BRI is a transcontinental development program that aims to invigorate the global economy by boosting regional trade and connectivity.

First proposed in 2013, BRI is the brainchild of President Xi, who drew inspiration from the ancient Silk Road, a network of trade routes that connected the East to the West.

Spanning a massive geographical expanse, BRI has an impact on the lives of 4.4 billion people, or 65 percent of the world population, according to the Xinhua news agency.

It comprises two parts. The 'Belt' alludes to an overland route stretching throughout Central Asia, while the 'Road' refers to sea lanes linking Southeast Asia to Europe and Africa.

In the works are more than 1,700 projects worth $1 trillion including roads, railways, ports, power grids, telecoms and energy storage and distribution systems, according to Xinhua.

Some flagship initiatives worth mentioning are the port of Khorgos bordering China and Kazakhstan; the China-Pakistan Economic Corridor (CPEC) connecting Gwadar seaport in Pakistan's Balochistan province to China, oil and gas pipelines across Central Asia and a new rail route stretching from Yiwu in Zhejiang province to London via Moscow and Berlin.

Headquartered in Beijing, the multilateral financial institution was launched in 2016 and presently boasts 100 approved members from around the world. 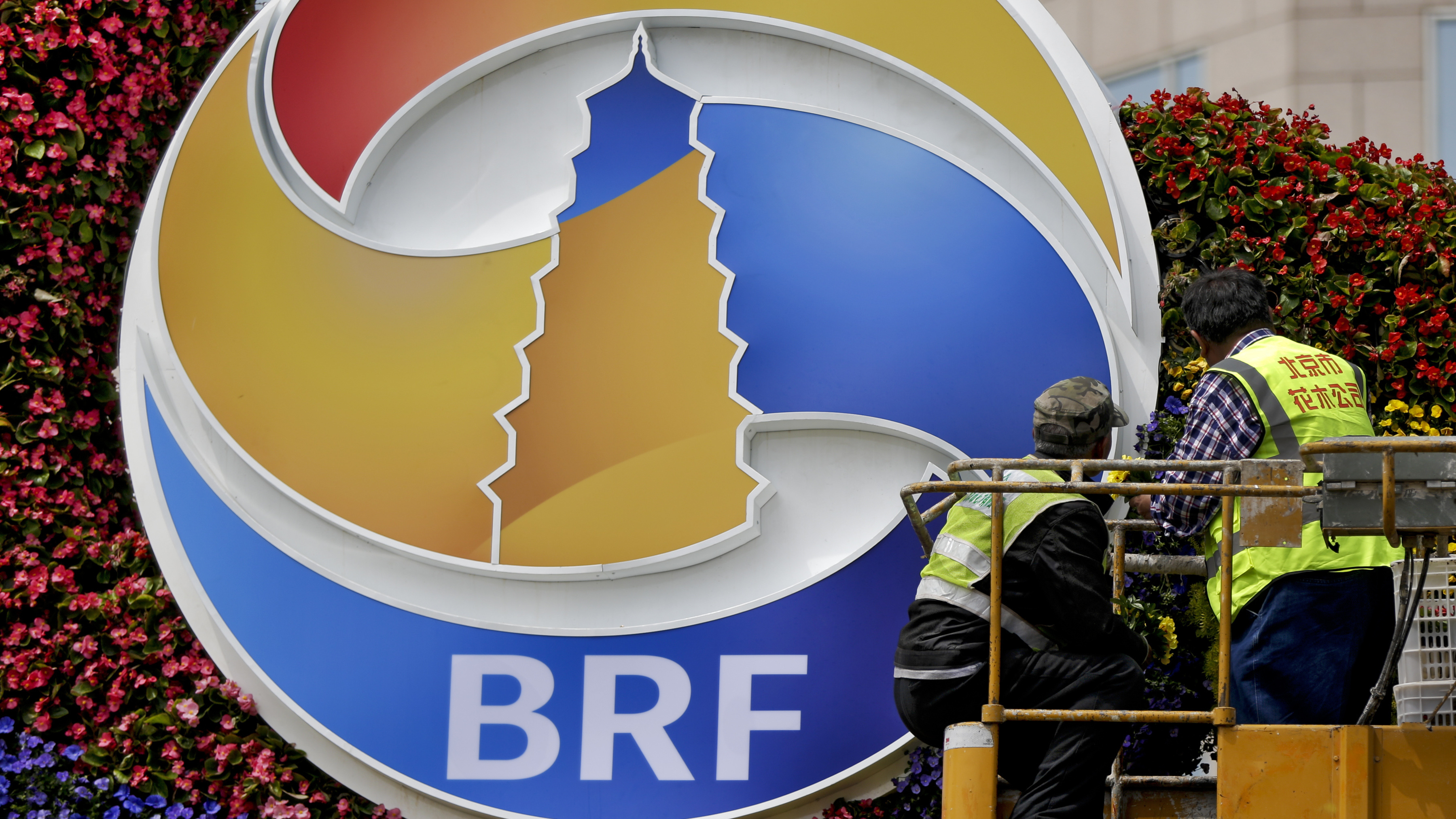 State-owned entities such as China Development Bank and the Export-Import Bank of China have also chipped in to extend loans for multiple initiatives in Asia and Africa.

BRI is of prime importance to Beijing as it opens up new markets for Chinese goods while lowering export and import costs due to improved transcontinental road and sea connections.

With BRI expanding in size and scope, it is making inroads in Europe as well. In 2015, Hungary became the first European country to sign a cooperation document on the BRI.

A year later, in a landmark agreement, China's COSCO Shipping bought a 51 percent stake in the Greek port of Piraeus.

By April 2019, ahead of the Second Belt and Road Forum for International Cooperation in Beijing, 22 European countries had signed BRI deals with China. Italy and Luxembourg being the most recent.