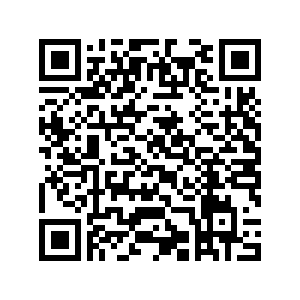 The Labour Party, the current main opposition group in British politics, says it was targeted in a cyber attack, which a spokesperson described as "sophisticated".

The Party added that the attack "failed", and it is confident no secure information was accessed. The spokesperson said the party's internal security is "robust", and although systems were "slowed down" by the attempted attack, they are now back to normal.

The raid was focused on campaign materials and data, with the UK only four weeks away from a General Election.