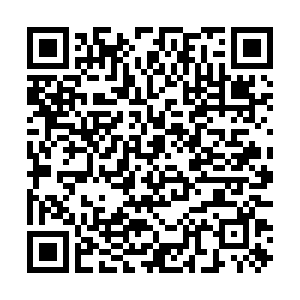 Nigel Farage's Brexit Party has backed away from directly challenging the ruling Conservative Party in next month's UK election.

Farage, who set up his political group to secure the UK's departure from the European Union, said it will not put up candidates in areas where the Conservatives won during the 2017 election.

The announcement is significant because Farage's party had been tipped to attract Conservative supporters frustrated by slow progress in leaving the EU, a process prime minister Boris Johnson promised would be completed by the end of October. The deadline was subsequently pushed back as far as January 31 2020.

Farage said his decision was made to avoid helping opponents of Brexit. He pledged to focus on trying to win seats held by the opposition Labour Party, which is less committed to Brexit.

A group of smaller opposition parties, which all oppose Brexit, have already agreed not to challenge each other in a number of seats in order to avoid splitting the anti-Brexit vote.

Under the UK's first-past-the post system, MPs are elected from 650 individual areas across the country, known as a constituencies, according to which party gains the most votes in each one.

Farage himself has said he will not stand for election to the UK  Parliament. 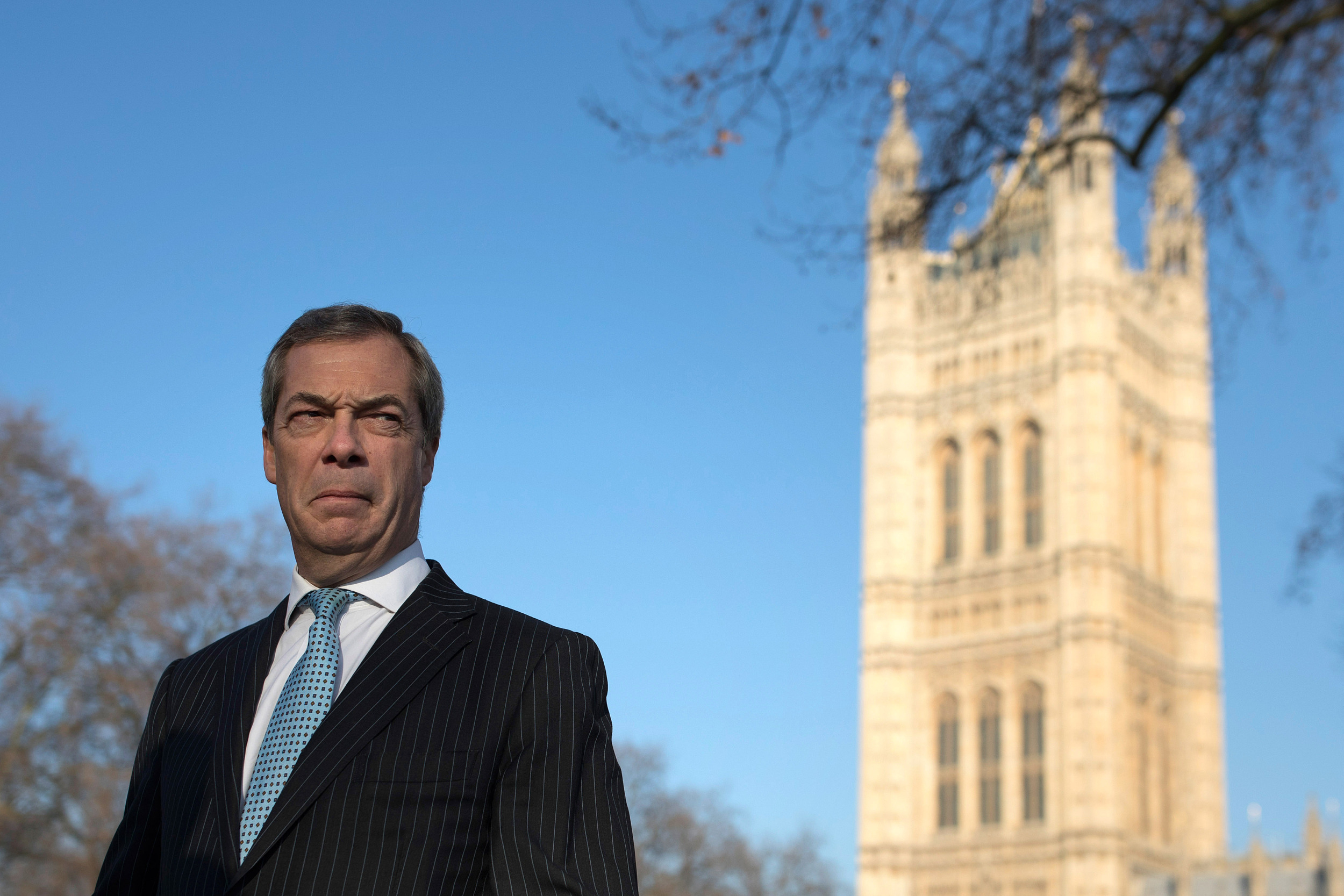