Is Space the final frontier?
The Agenda 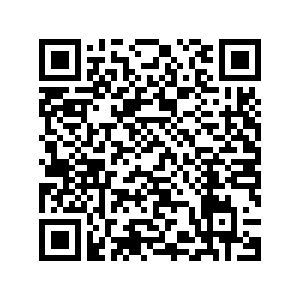 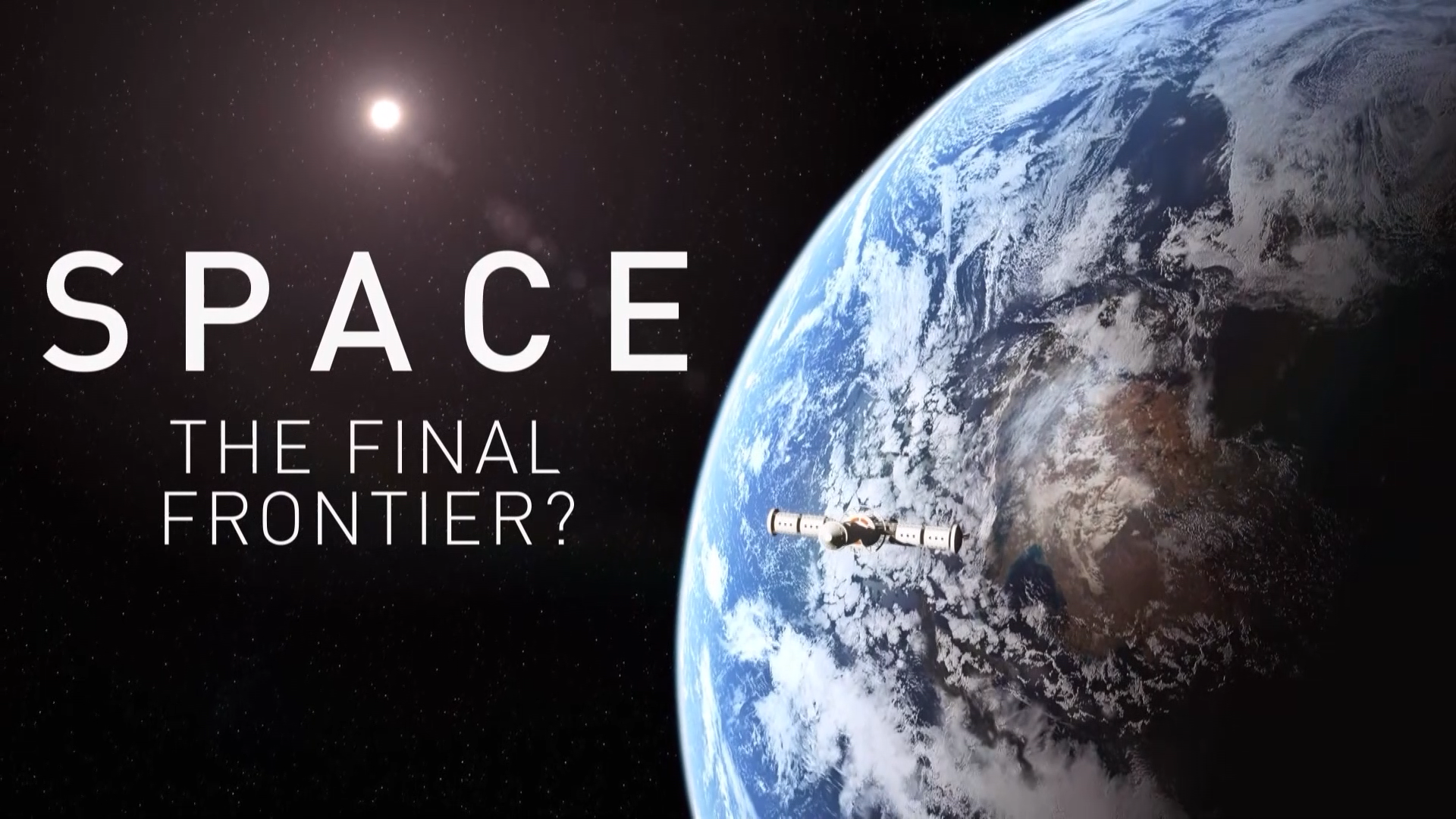 Humans have made extraordinary progress in space exploration since the Apollo 11 Moon landing 50 years ago.

Unmanned space probes are already pushing the frontiers back exploring the universe far beyond our solar system, communicating with Earth from over 11 billion miles away.

But what is the next major goal for space exploration? And how soon could 'space tourism' become a reality? At the moment, the commercialization of Space is a billionaire's playground, with Elon Musk's Space X, Richard Branson's Virgin Galactic and Jeff Bezos' Blue Origin all fighting for the headlines.

Virgin Galactic is all about space tourism - claiming you'll be able to head off on a 90-minute journey in 2020 on its SpaceShip Two.

But the quarter of a million-dollar price-tag is going to put off everyone except the super-rich. It will be a good while before there's anything like a budget space flight.

But it is the installation of satellites in space that could provide the fastest financial returns. The re-useable Falcon 9 rocket can get satellites into space at a fraction of the current cost.

It's planning 30,000 additional Starlink satellites to build the world's largest low-orbit broadband constellation - beaming super-fast internet across the globe - and all that data is worth billions of dollars.

But the Americans have competition - China's i-Space claims it too can have a re-usable rocket in space by 2021. It is not just tourism, exploration and data that could lead to the commercialization of space.

As the world runs out of much needed minerals, some think the best place to look for them would be mining asteroids as they pass the earth. And that raises the question of who owns space.

The UN Outer Space treaty of 1967 states no nation can claim sovereignty of any celestial body. The UN Moon Treaty signed in 1979 modifies that slightly, suggesting states and companies can benefit, provided there is also a benefit for all mankind… make of that what you will.

But which countries will really benefit? The US, Russia, Europe, Japan and Canada have been working together for decades with the International Space Station.

It's a great example of international co-operation.

But with China's increasing interest in space, and all these billionaires staking their claims nobody knows yet the answer to the question - who is going to win the new Space Race?