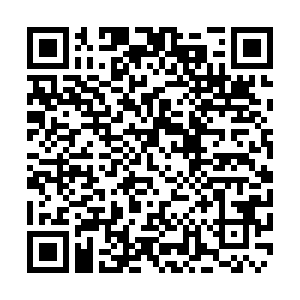 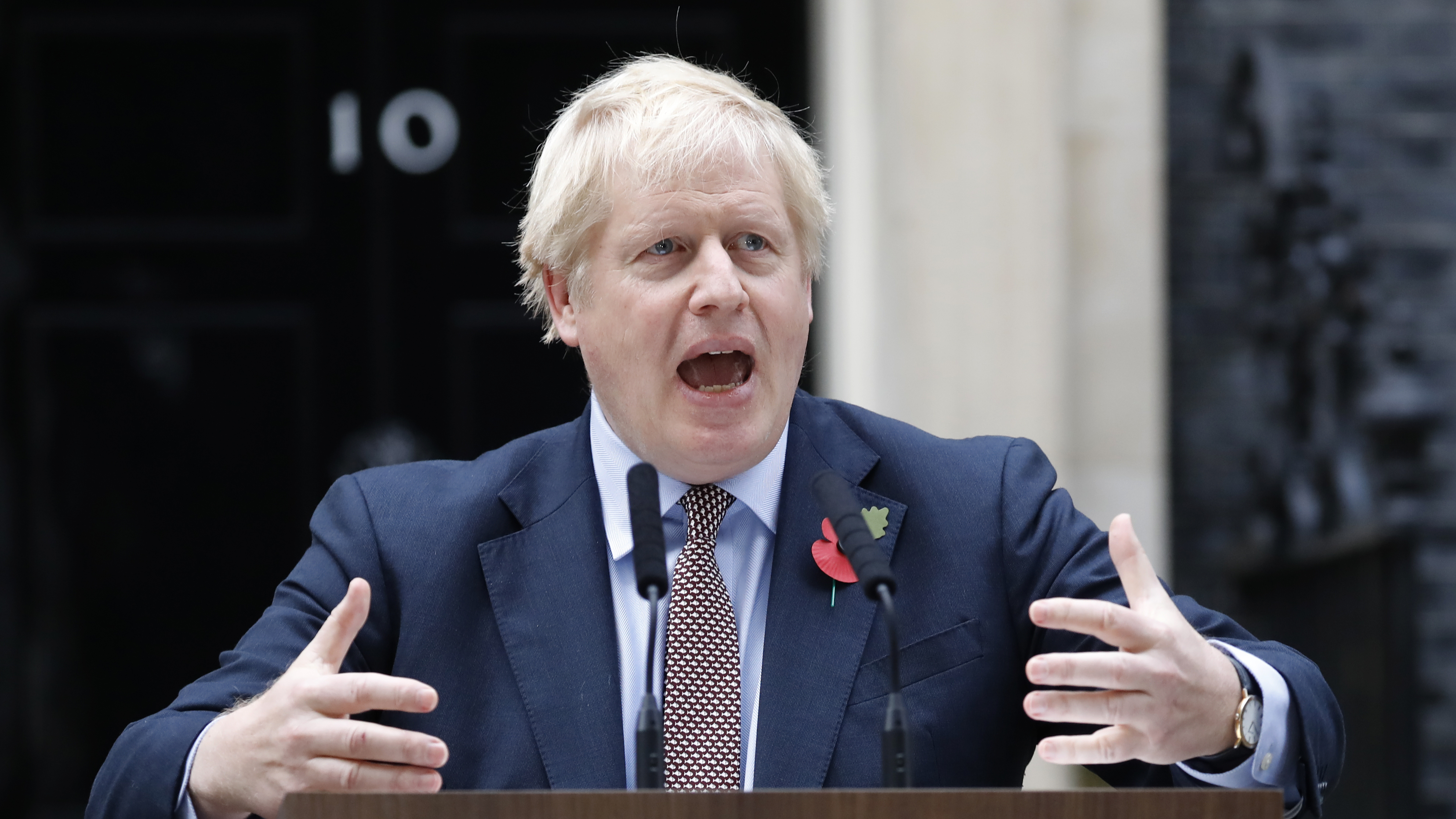 Johnson said he would immediately ratify his Brexit deal if returned to power. (Credit: AP)

Johnson said he would immediately ratify his Brexit deal if returned to power. (Credit: AP)

British Prime Minister Boris Johnson urged voters to back the Conservative Party as he officially started campaigning for next month's general election.

Speaking outside his official residence of 10 Downing Street in London on Wednesday, Johnson vowed to immediately ratify the Brexit deal he agreed with the European Union if he is returned to power.

"Come with us, get Brexit done and take this country forward, or, and this is the alternative next year, spend the whole of 2020 in a horror show of yet more dither and delay," he said.

"[Labour] would spend the whole of 2020 having two referendums, one on Scotland ... and another referendum on Brexit."

Voicing his resentment on the Brexit logjam, Johnson lamented how parliament has been "paralyzed" and "stuck in a rut" for the past three years.

"I've got to the point where I want to chew my own tie in frustration, but we're so nearly there," he added.

Earlier, Johnson sought an audience with Queen Elizabeth II to formally seek the monarch's approval to dissolve parliament ahead of the 12 December polls. 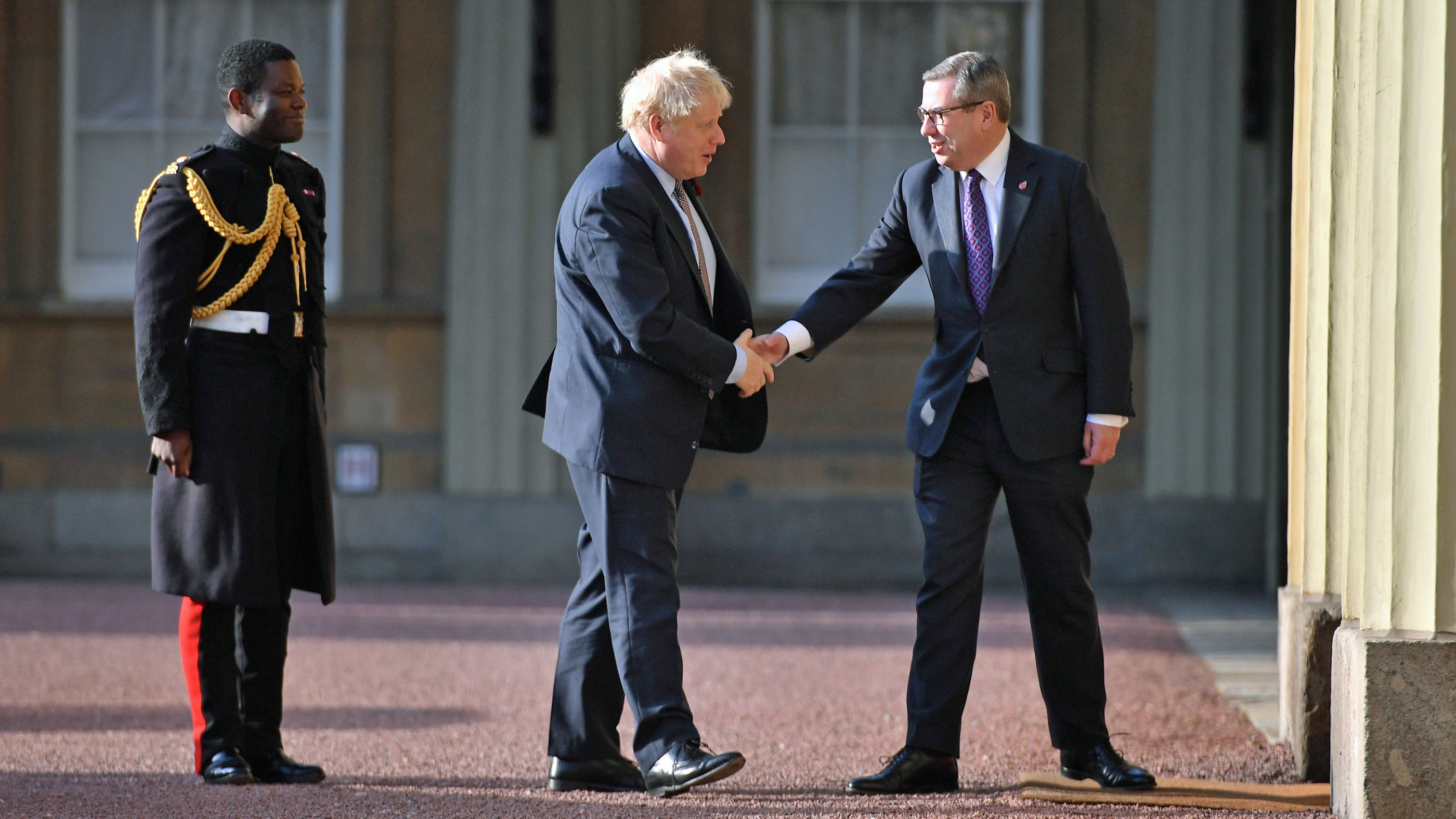 The decision to start canvassing comes amid fresh controversy for the Conservatives following the resignation of Alun Cairns, the secretary of state for Wales.

Cairns left his job after claims he was aware of a former aide's involvement in sabotaging a rape trial.

In a letter to Johnson, Cairns wrote: "This is a very sensitive matter and in the light of continued speculation, I write to tender my resignation as secretary of state.

"I will co-operate in full with the investigation under the Ministerial Code, which will now take place and I am confident I will be cleared of any breach or wrongdoing."

Cairns's resignation follows public apologies from two Tory candidates, Jacob Rees-Mogg and Andrew Bridgen, for comments they made about the Grenfell fire tragedy, in which 72 people died in 2017.