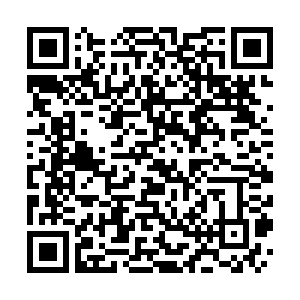 French President Emmanuel Macron has departed for China, where he will attend a giant import fair and meet with Chinese President Xi Jinping for bilateral talks on trading issues and climate change.

China will host more than 3,000 companies and several foreign leaders, including Macron, at the week-long China International Import Expo (CIIE) in Shanghai next week.

The event is part of a bigger drive to cast China's economy in a new light and bolster its global role.

Underscoring how important the government sees CIIE, Xi will deliver opening remarks on Tuesday for the second year in a row. 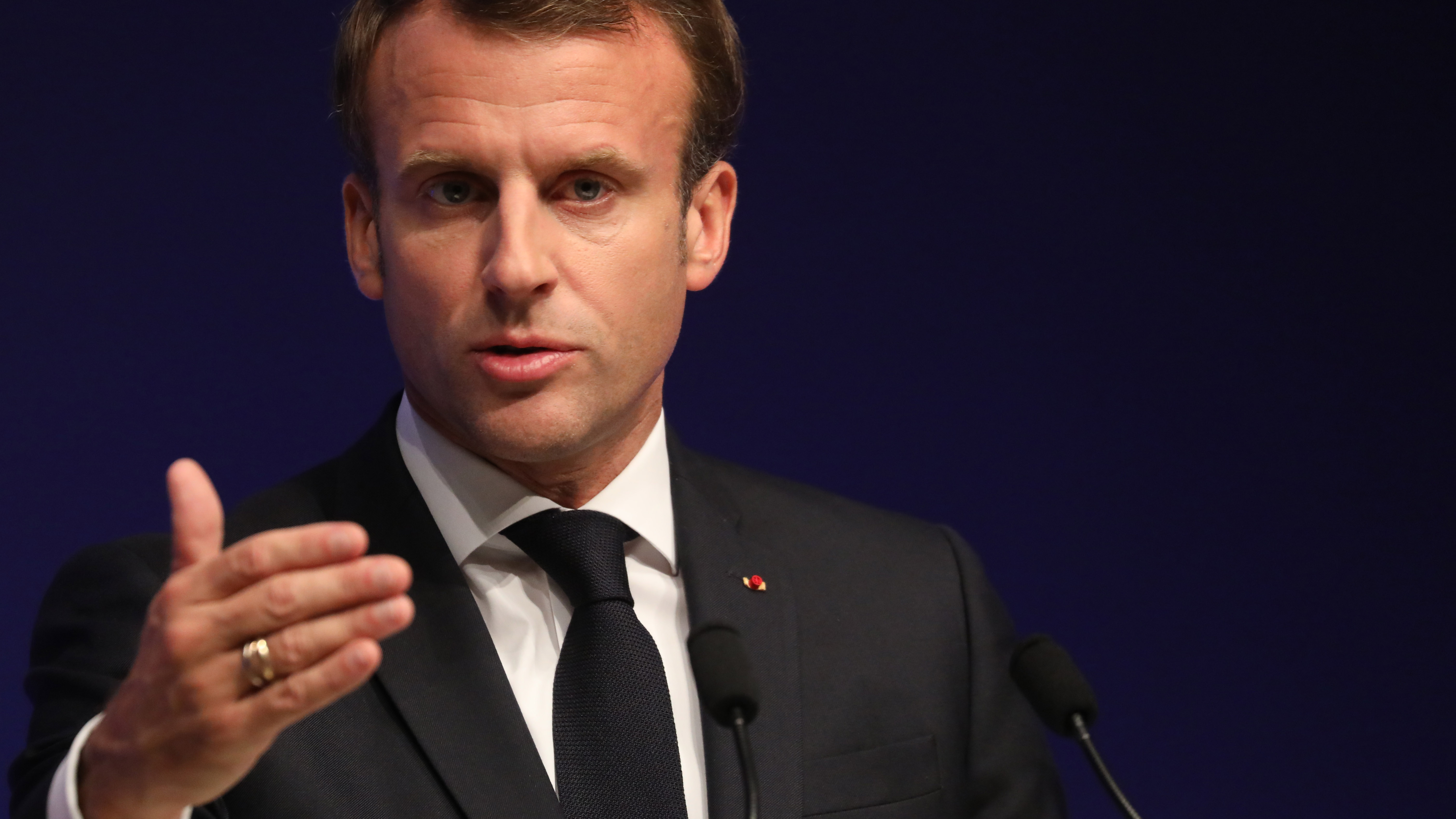 On Monday and Tuesday, Macron will attend the CIEE, at a time when France is hoping to reduce its trade deficit with China, which currently amounts to 32.5 billion US dollars.

The French president will seek to make China deliver on promises to grant more access to foreign companies, eyeing agribusiness and finance, according to his advisers.

Macron will travel with a business delegation of 30 companies ranging from blue chips to small firms.

He will seek greater access in the fields of finance and aerospace as well as fewer export restrictions for French poultry.

That has led to disputes with the United States in particular, which has slapped tariffs on Chinese exports. Beijing has rejected the US claims, saying technology transfers are part of normal business and the US is one of the biggest beneficiaries. It also introduced legislation earlier this year to ensure foreign firms are treated as equals. 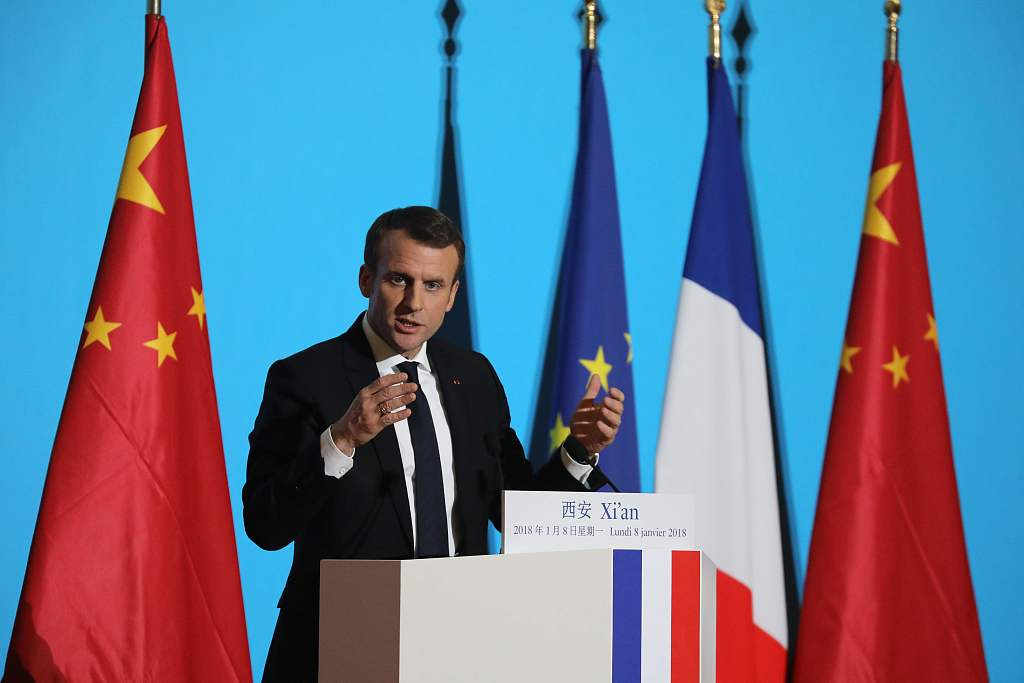 On Wednesday, Macron will hold bilateral trade talks in Beijing with Chinese President Xi Jinping, amid concerns in Europe over the impending trade truce between China and the US.

Trump has used tariffs to force China into making a deal with Washington and some critics fear he would use a similar strategy to obtain concessions out of Brussels.

The United States and China on Friday said they made progress in talks aimed at defusing a nearly 16-month-long trade war that has harmed the global economy, and U.S. officials said a deal could be signed this month.

U.S. and Chinese negotiators have been racing to finalize a text of a "phase one" agreement for Trump and Xi to sign this month, a process clouded by wrangling over U.S. demands for a timetable of Chinese purchases of U.S. farm products.

A critical date is December 15, when new U.S. tariffs on Chinese imports such as laptops, toys and electronics are set to kick in.

Both the United States and China have an interest in reaching a deal and averting those tariffs. 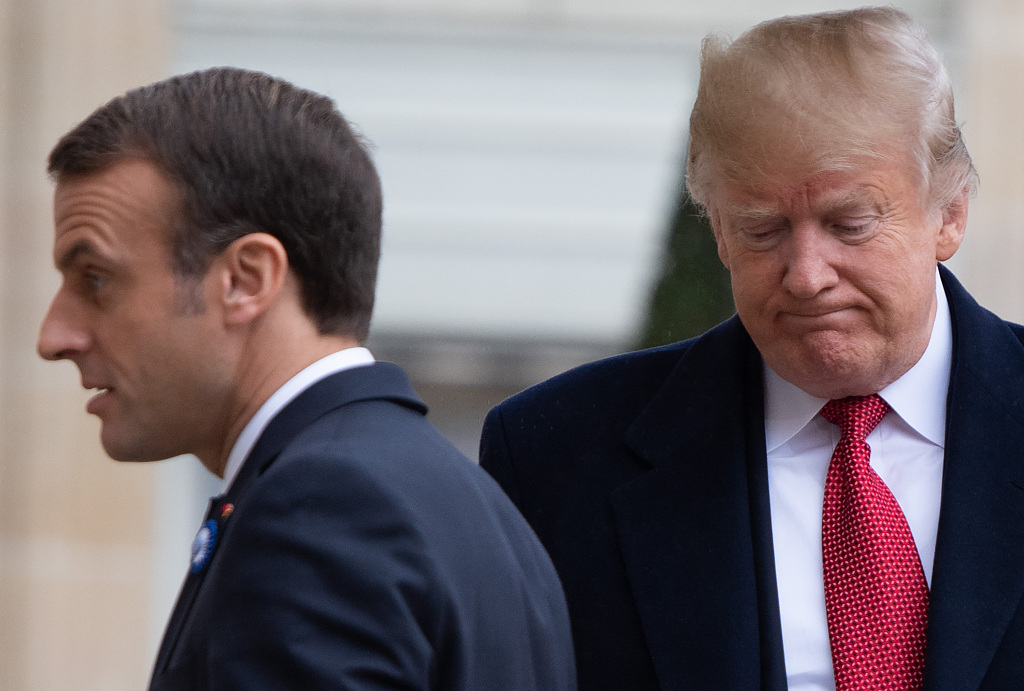 While global markets would hail a U.S.-China trade deal, fears are growing that the European Union could be the fall guy in any breakthrough, which would allow Donald Trump to turn his attention to German cars or French luxury wines. (Credit: Saul Loeb /AFP)

While global markets would hail a U.S.-China trade deal, fears are growing that the European Union could be the fall guy in any breakthrough, which would allow Donald Trump to turn his attention to German cars or French luxury wines. (Credit: Saul Loeb /AFP)

Macron is also expected to discuss climate change with Xi.

The French leader has previously said he wants to push for a zero-carbon agenda and zero-deforestation policy.

Macron will be visiting China for the second time since he took office.

Macron has been keen for EU countries, which negotiate trade deals as a bloc, to show a united political front towards Beijing.

Germany's exports to China account for nearly half the EU total and more than four times as much as those of France.