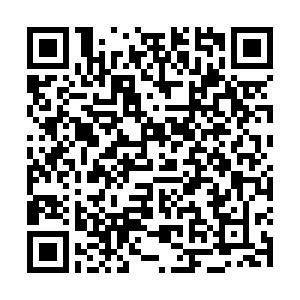 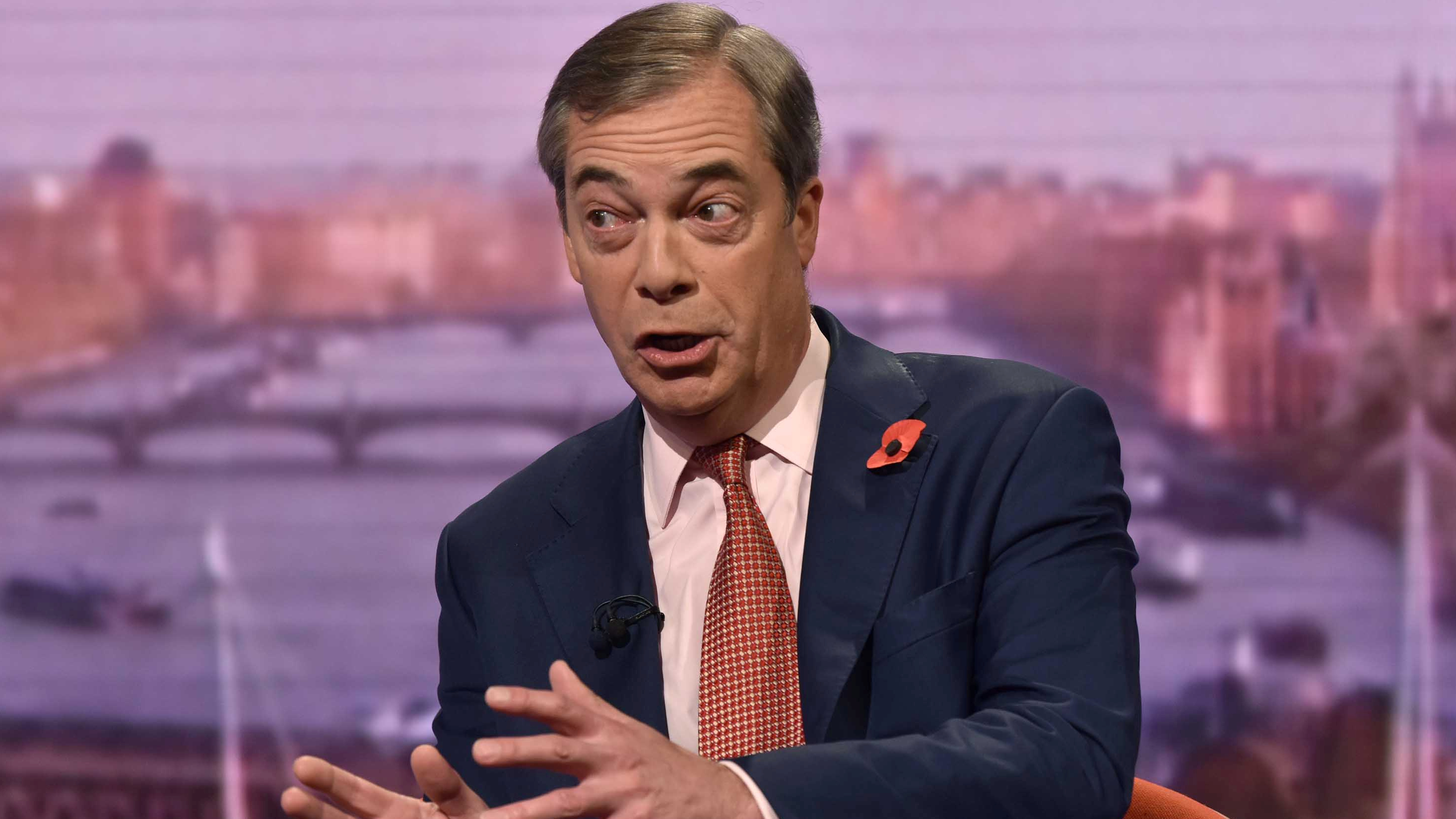 Nigel Farage on the Andrew Marr Show on the BBC. Credit: Reuters

Nigel Farage on the Andrew Marr Show on the BBC. Credit: Reuters

The leader of the Brexit Party, Nigel Farage, says that he will not stand in the UK's general election.

Farage, who opposes the Brexit deal negotiated by Prime Minister Boris Johnson, said he had "thought very hard about... how do I serve the cause of Brexit best?"

He told the BBC: "Do I find a seat and try to get myself into parliament or do I serve the cause better traversing the length and breadth of the United Kingdom supporting 600 candidates, and I've decided the latter course is the right one."

The UK general election works on a first-past-the-post system for the 650 areas covering the UK. This means that to be elected you need to get more votes than other candidates in that place.

Farage has stood for election to the UK parliament seven times, but has always failed.

Read more: Johnson puts his deal above a no-deal Brexit

During the referendum on whether the UK should stay in the European Union in 2016, Johnson was the face of the official Leave campaign, which kept its distance from Farage's separate Brexit campaign.

Johnson says that the deal he negotiated with the European Union can get Brexit done before Christmas if his Conservative Party manages to win a majority in the December election.

But Farage told the BBC's Andrew Marr Show that the deal was a "gigantic con" a "Remainer's Brexit" which was almost worse than staying in the European Union.

He disputed the idea that by putting up 600 candidates the Brexit Party could hurt the Conservatives' chances of getting a majority, saying that many potential Labour voters agreed with the Brexit Party.

The election is due to take place on 12 December.

The opposition Labour Party proposes negotiating its own "jobs-first" deal with the EU and then putting it to a referendum with the option of remaining in the EU. The Scottish National Party and the Liberal Democrats are both campaigning to stop Brexit.