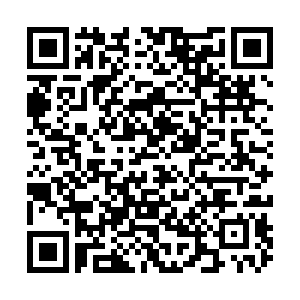 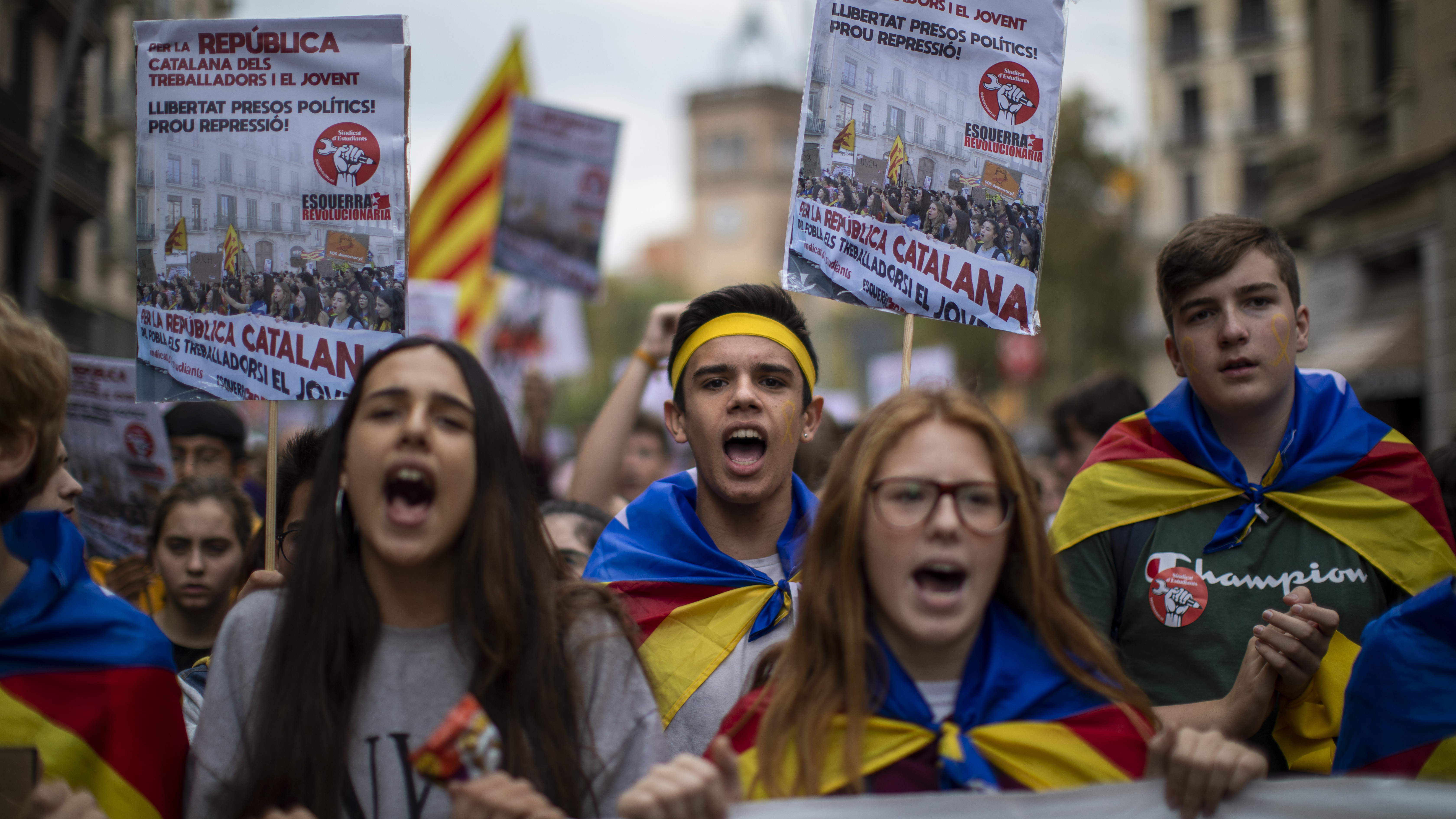 Spain's Socialist leader is attempting to thwart the 'online' ambitions of Catalan independence activists, ahead of Spain November 10 election.

"I'm telling Catalan separatists. There won't be independence either offline or online. The state of law will be as forcefully online than in the real world," Sanchez told Onda Cero radio.

Sanchez is under scrutiny over his response to the large and sometimes violent protests that followed the jailing of nine Catalan separatist leaders. His center-left Socialist party has slipped in the polls following the unrest, in part due to rising right-wing support.

The government will, on Thursday, adopt a decree to oblige all public administrations to host their websites in the EU, a move Sanchez said was aimed at putting an end to what he called the separatists' aim of a "digital republic."

The move is a part of a wider crackdown from Madrid on the online activity of the separatists, an element of which has been organising protests via bespoke apps and cloud-based services like Telegram.

A Spanish judge ordered the closure of secretive Catalan protest group Democratic Tsunami, who have digitally organised hundreds of thousands of activists. Following the order the group moved its website to another url.

Democratic Tsunami has called on people to take to the streets on 9 November, on the eve of the parliamentary election when no electoral events are allowed.

The group called on people to organise cultural, political and festive events during six hours to push "the Spanish state to reflect" on the jailing of the Catalans, it stated on Twitter.

Self-exiled Carles Puigdemont, Catalonia's former regional president, has set up an online "Council for the Catalan Republic" which says it has some 80,000 followers. Puigdemont's Junts per Catalunya (JxCat) party has included in its electoral program a plan to create a digital republic before there can be a real one.