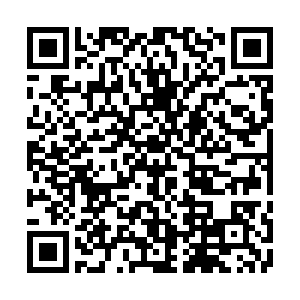 Unionists have held a demonstration in Barcelona calling for the Catalonia region to remain a part of Spain.

It comes a day after tens of thousands of people in the city took to the streets calling for independence and the release of separatist leaders from prison.

With a general election just over a week away, neither side is showing signs of backing down.

Around 80,000 people, according to a police estimate, joined the march waving Spanish and Catalan flags and chanting "that's enough" and "the streets belong to everyone" in response to the separatists' "the streets will always be ours."

On 14 October nine separatist leaders were sentenced to up to 13 years in prison over their failed 2017 independence effort. That has sparked a wave of occasionally violent demonstrations across the Catalan region. 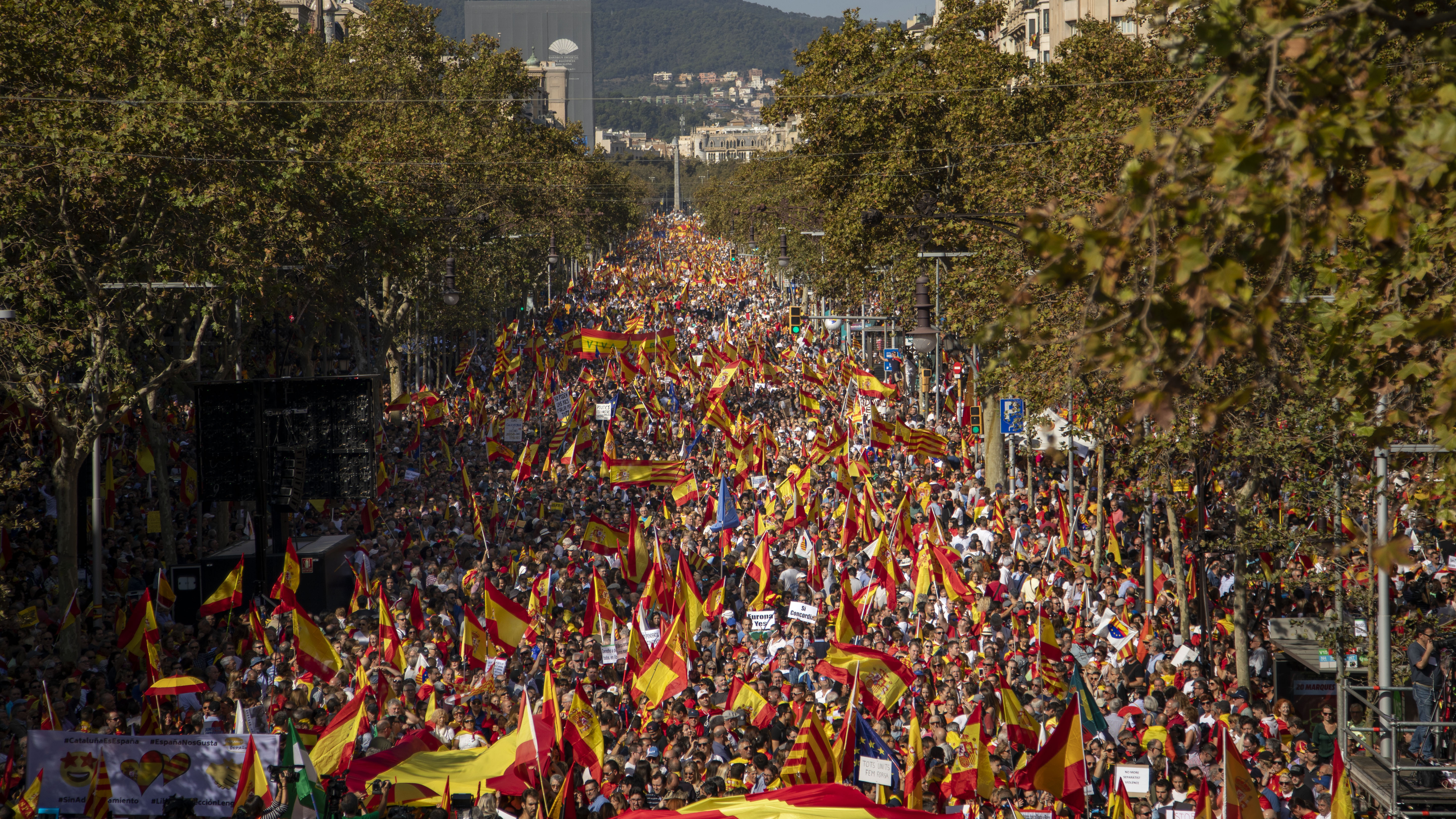 The Catalan region has seen a wave of, sometimes violent, protests since 14 October

On Saturday an estimated 350,000 people took to the streets demanding independence and their release. That protest ended in violent clashes with police in the evening.

Surveys suggest the region's residents are divided over independence. But on Saturday the majority of Catalan mayors also endorsed a document supporting separatist demands.

Quim Torra, Catalan Regional Leader, said: "The people of Catalonia deserve that we don't let them down. We commit ourselves today to go forward, always forward. Long live Catalonia."

The Catalan crisis will now be a key issue for Spanish voters when they head to the polls for a general election on 10 November.

Acting Prime Minister Pedro Sanchez claims separatists are a minority in Catalonia. Those wanting independence call for his Socialist party to engage in meaningful dialogue but many unionists here believe he hasn't acted strongly enough.