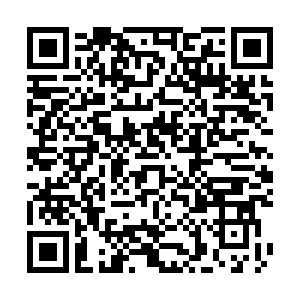 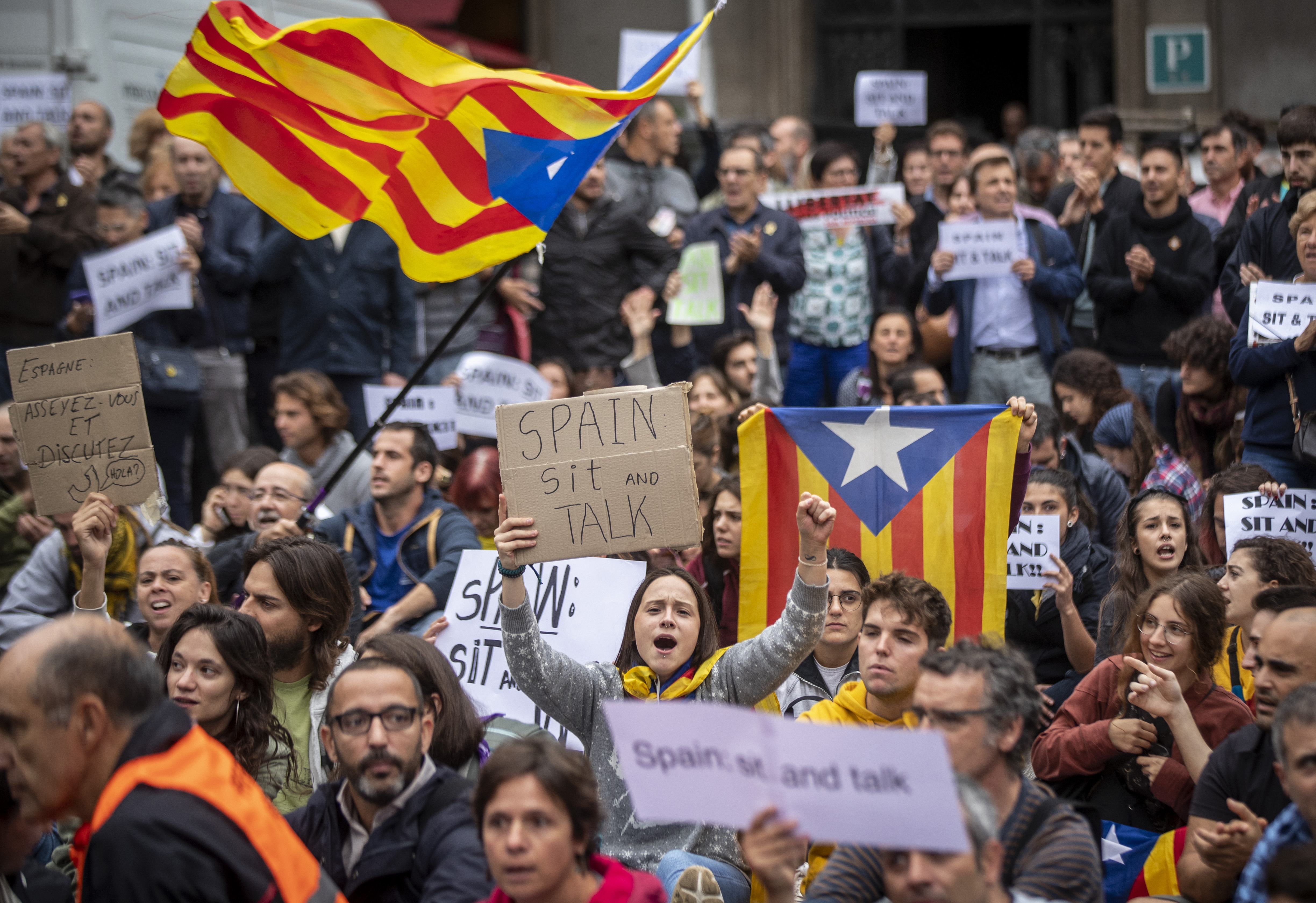 Pressure is mounting on Spain's acting Prime Minister Pedro Sanchez ahead of elections set to be held on November 10th.

Sanchez has faced fierce criticism from opponents for his handling of the crisis in Catalonia. The conviction of nine Catalan separatists earlier this month triggered angry demonstrations across the region. They were convicted of sedition relating to an independence bid in 2017.

According to a recent poll in eldiario.es, Sanchez's ruling Socialist party is predicted to win 117 of the 350-seats in the Spanish parliament. That's six less than in April's election.

On Monday Sanchez visited the area to meet some of the police officers who were wounded during protests that have been ongoing since the Supreme Court decision.

This poll also suggests the Conservative Popular Party (PP) could receive a major boost in the election. PP won 66 seats earlier this year but are slated by some to win over 100 this time around. Some voters in Madrid say they are unhappy with the government's response to the Catalan crisis and could gravitate towards the more right-wing candidates.

"It is evident that the radicals who engage in violence have decided that Barcelona will be their theatre of operation to broadcast their grievance to those at home and abroad," Sanchez said. 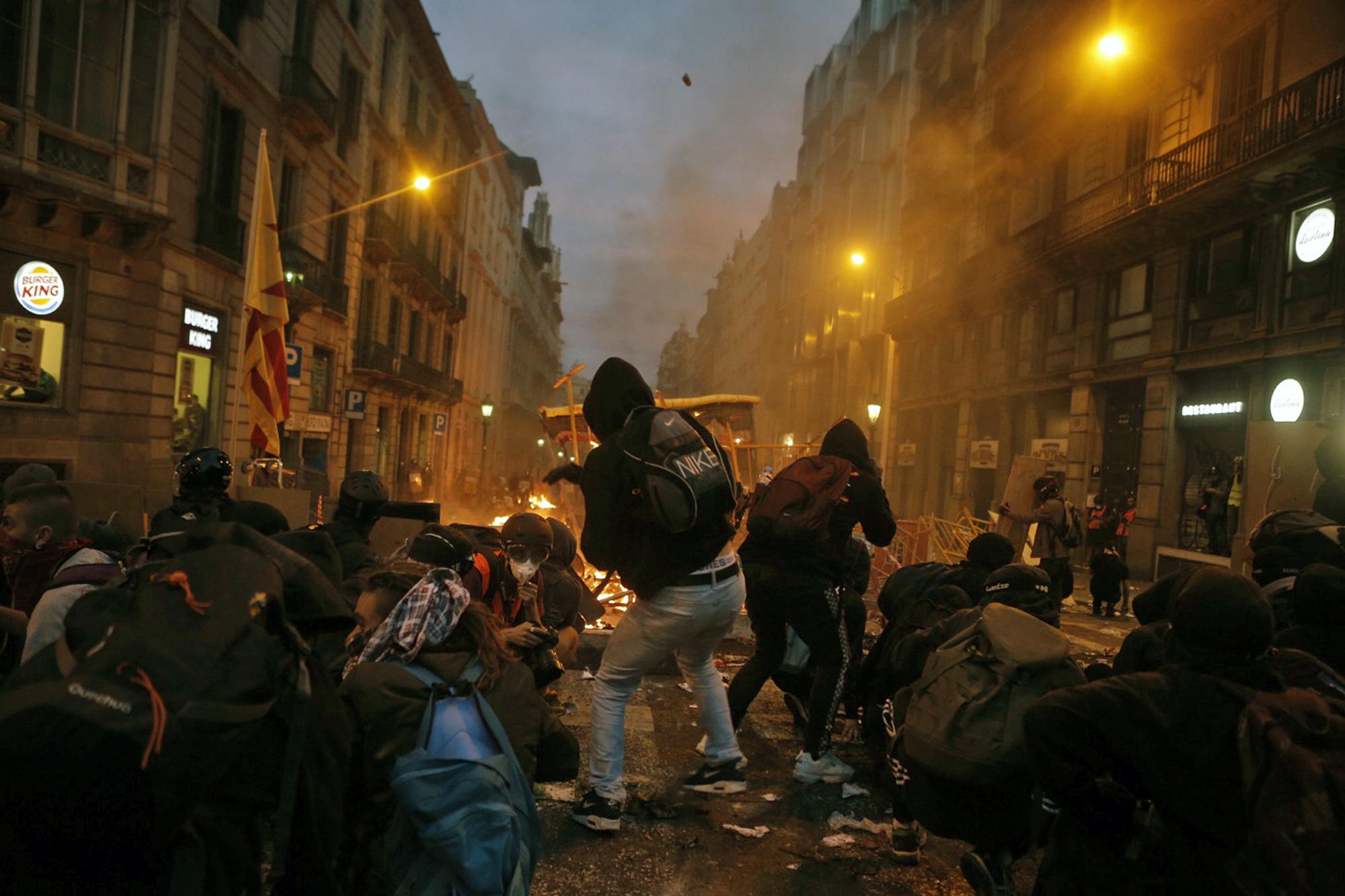 Protesters stand and crouch behind barricades on the fifth day of protests over the conviction of a dozen Catalan independence leaders in Barcelona, Spain, Friday, Oct. 18, 2019. Credit: AP Photo/Joan Mateu

Protesters stand and crouch behind barricades on the fifth day of protests over the conviction of a dozen Catalan independence leaders in Barcelona, Spain, Friday, Oct. 18, 2019. Credit: AP Photo/Joan Mateu

Roughly 500 peaceful protestors gathered in Barcelona on Monday calling for Sanchez to start a dialogue with the regional government but he left without meeting Quim Torra, the President of the Catalonia Regional Government.

"We believed that we could start a sincere dialogue on this. They left us. They left us alone at the table. But here we are. We are here waiting," Torra said.

Sanchez is also facing stiff opposition from opposition parties in Madrid accusing the Socialist Party of weakness on this issue.

"The right wing parties, all of them are in favor of applying stronger and harder measures in Catalonia," Jesús Ruiz-Huerta, chief for national affairs for the think-tank Fundación Alternativas, told CGTN.

Political analysts in Madrid say Sanchez will seek the middle ground on an issue that will dominate sentiment for many voters in the country when they head to the polls.