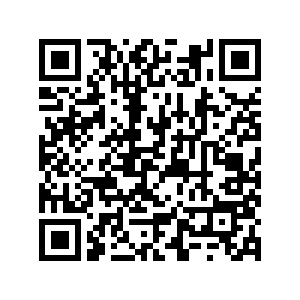 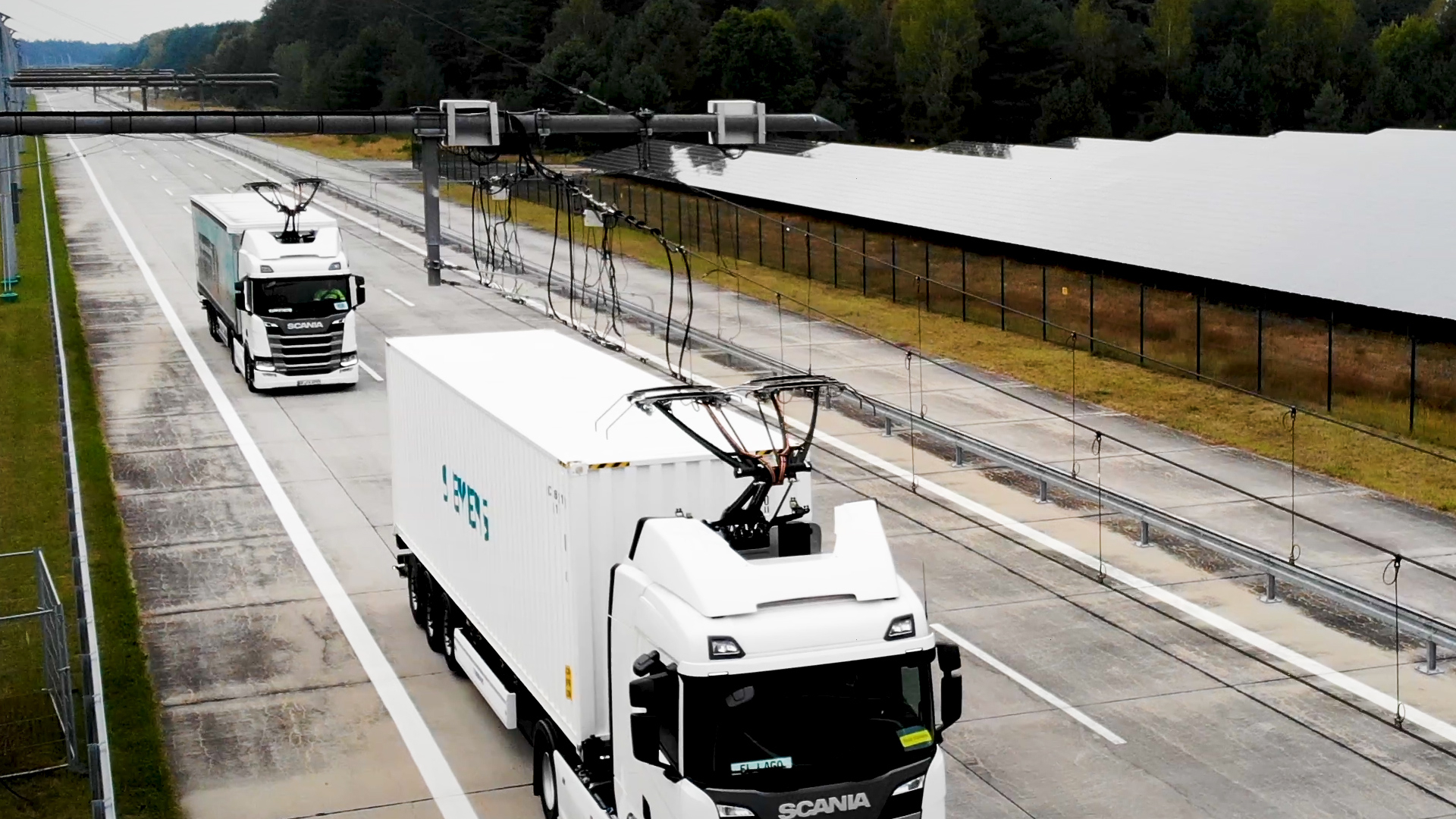 Germany is testing out a new kind of highway that can charge vehicles as they drive. The eHighway has been developed by tech giant Siemens and is being trialled on a six-mile stretch of autobahn near Frankfurt.

The system has been designed to work with custom-built Scania hybrid trucks, and delivers 670 volts of power to their conductor rods. Currently, the eHighway only works at speeds of less than 56 mph, but while in use, the hybrid vehicles can run entirely on their electric motors while simultaneously charging their batteries.

The pilot is set to run until 2022, after which it could be expanded more broadly across the country. Razor's Guy Henderson traveled to Frankfurt to find out if this is the future of driving as we know it.