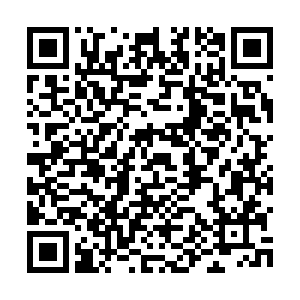 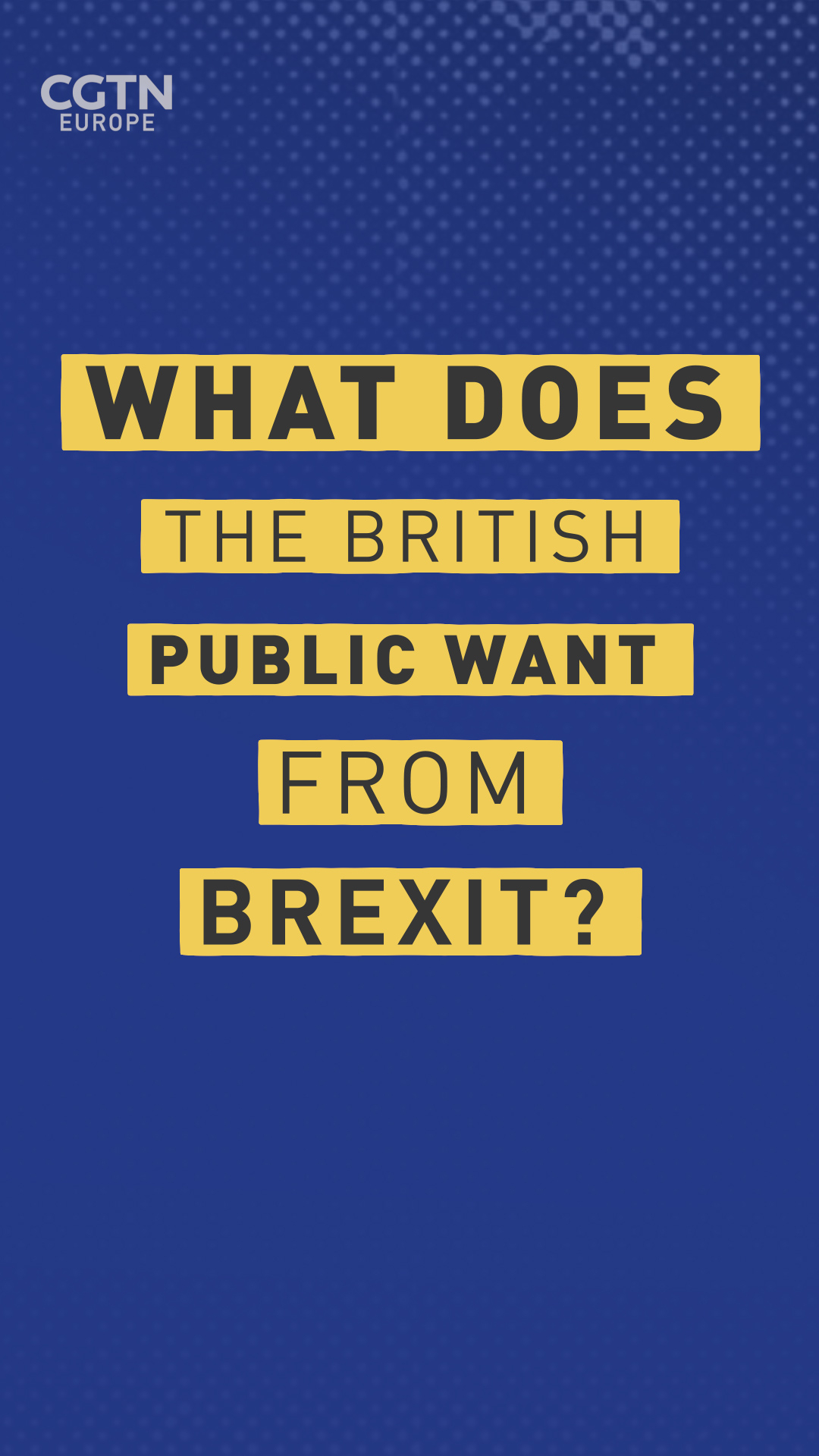 Despite three years of negotiations, infighting Estonians, the birth of the Brexit Party, the fall of UKIP and attempted party coups, the vast majority of the British public haven't changed their minds on leaving the EU, that is according to one of the UK's leading pollsters.

Talking to CGTN Europe, Joe Twyman, the co-founder of Deltapoll, notes that any swing from those who voted to leave the EU towards wanting to remain is chiefly only due to young people entering the electorate and old people passing away, rather than any significant decline of support from either camp.

Anti-Brexit protests have been increasingly frequent as the deadline approaches. (Credit: ASSOCIATED PRESS)

Anti-Brexit protests have been increasingly frequent as the deadline approaches. (Credit: ASSOCIATED PRESS)

As negotiations between the EU and UK reach fever pitch, positions of the British public have solidified around two extremes. Around a third of British people, respectively, want to leave without a deal or withdraw from the process entirely.

"The two extremes [choices] are the most popular, but neither gets more than a third of the vote, and they are pretty much neck and neck with each other," says Twyman. "That demonstrates the kind of difficulty that anyone faces trying to solve this problem." 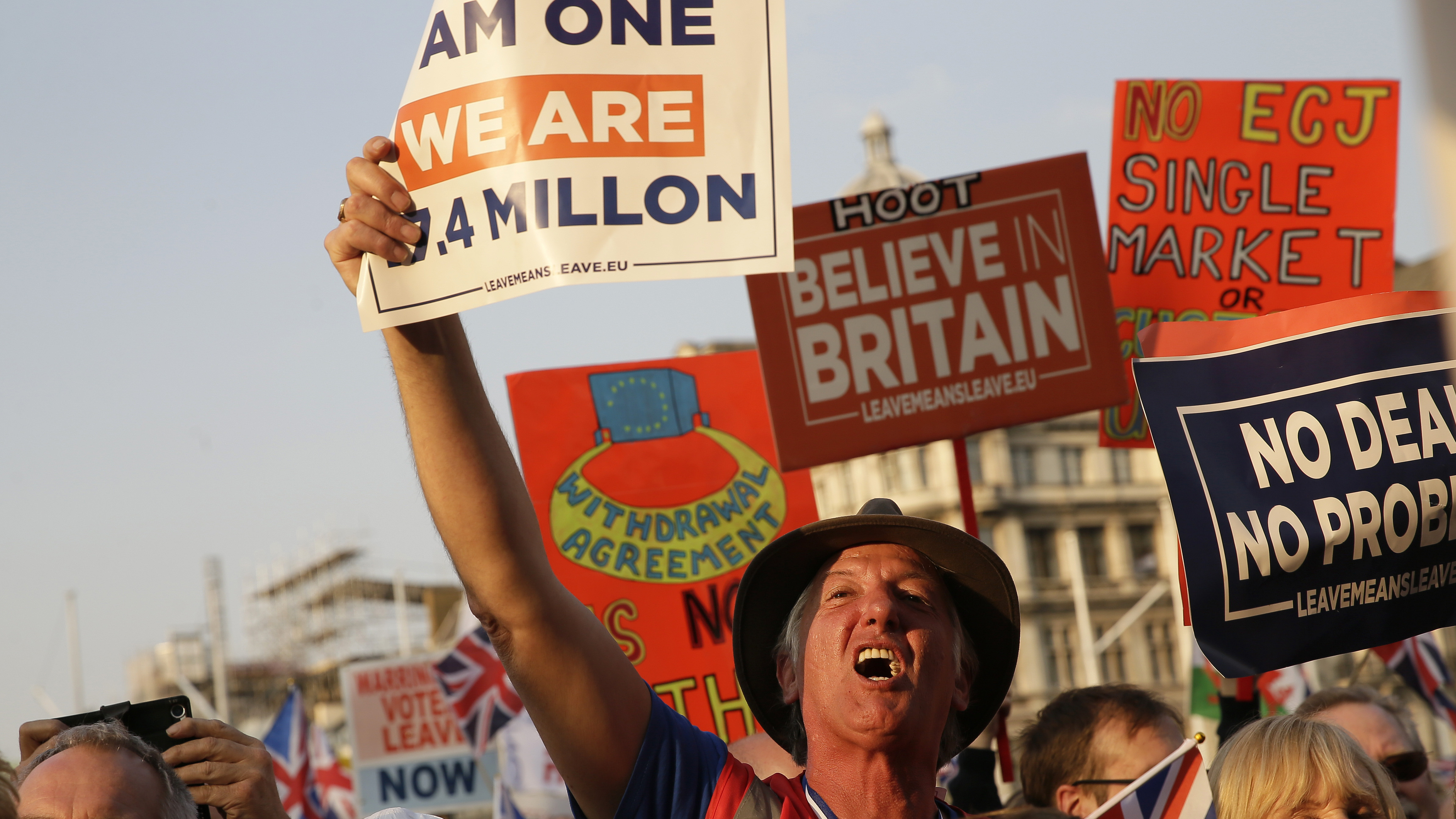 Pro-Brexit protesters have often expressed their preference for a no-deal exit from the EU. (Credit: ASSOCIATED PRESS)

Pro-Brexit protesters have often expressed their preference for a no-deal exit from the EU. (Credit: ASSOCIATED PRESS)

The prolonged parliamentary procedure around Brexit has only contributed to a division between the public and those they elect to lead them, notes the pollster. A dissatisfaction and distrust of the "political class" which drove the leave vote, has only got worse.

"Nothing has really happened to change those people's minds. Instead, the bickering, the continual back and forth, and the focus on increasingly minute detail has simply alienated more people and lowered trust in politicians even further. 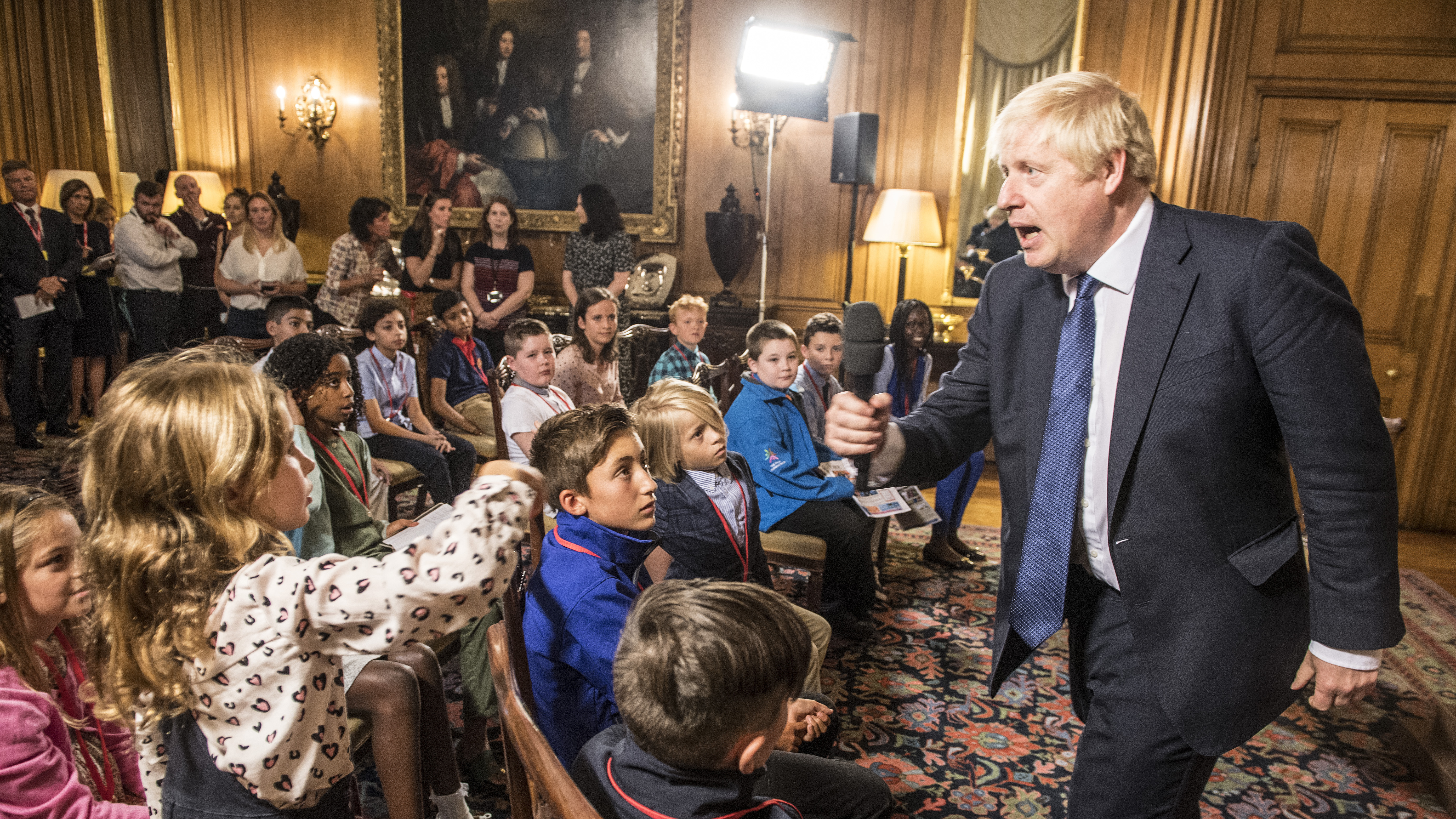 Polls may show Boris Johnson's Conservatives in a healthy lead over Labour, but Twyman argues that, like most things in British politics, it's not so simple.

He says of more importance is the performance of either party in each of the 650 seats across the country and it may very well be that the Conservatives could pick up more votes in seats they already have while failing to win over the seats the need to win.

"It's difficult to see either of the parties having a clear pathway towards the kind of majority that they would need to govern sufficiently," he says.