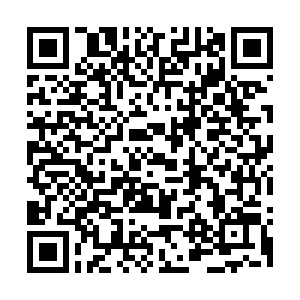 International donors have exceeded - narrowly - the $14 billion target set by the Global Fund to continue the fight to eradicate AIDS, tuberculosis and malaria. The so-called "replenishment" conference, which took place in the French city of Lyon, raised $14.02bn, a sum which the fund predicts will save 16 million lives over the next three years. 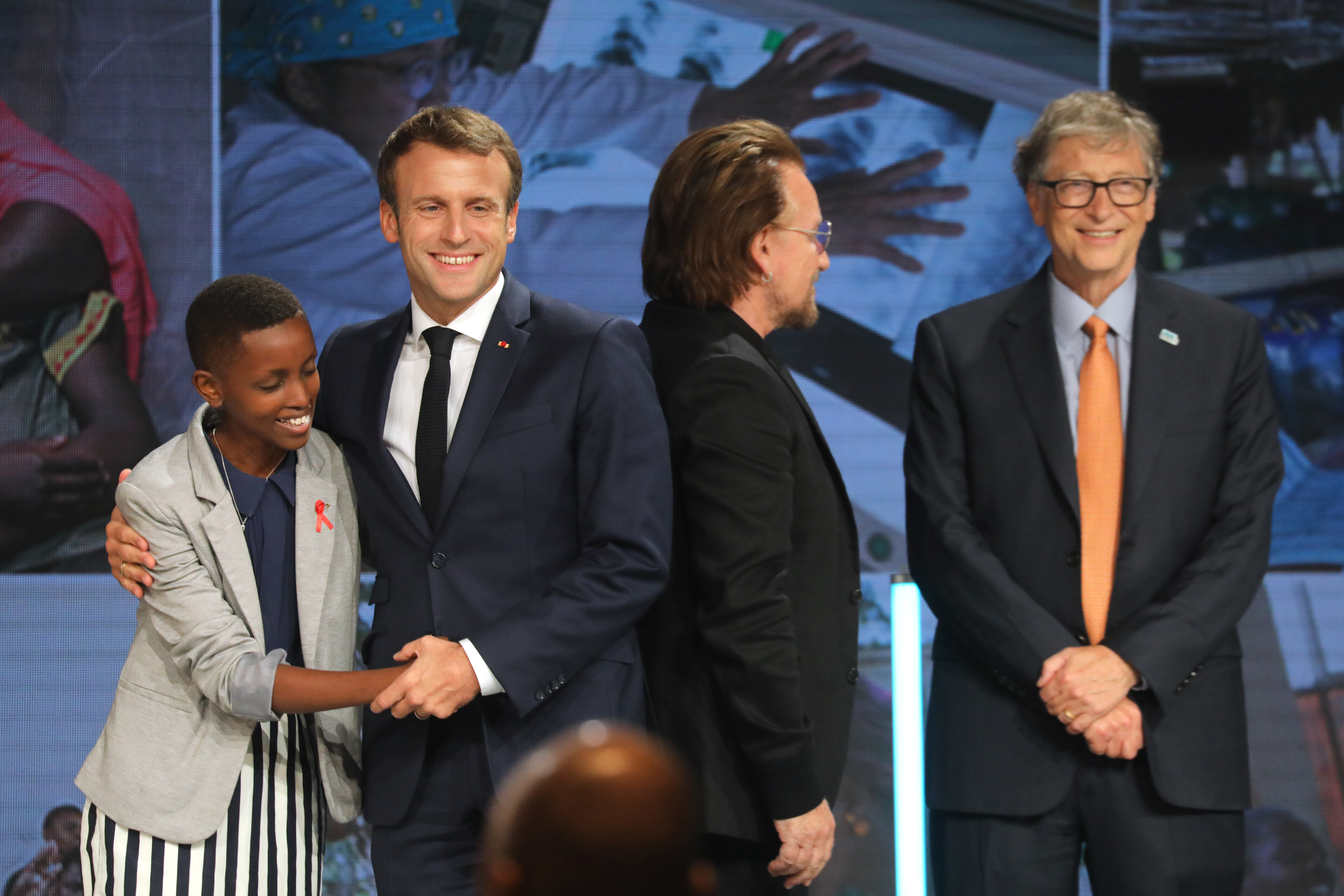 In a statement after the announcement, the Global Fund described it as an "unprecedented show of global solidarity".

"Everyone in the room today felt the power of a global community coming together to say in one voice: 'We will end these epidemics," said Executive Director Peter Sands in the statement.

Many participants gave much of the credit for the successful outcome to vigorous lobbying by the host nation's president Emmanuel Macron, who lobbied fellow donors publicly and behind the scenes.

The French president had made an impassioned plea to the audience of fellow leaders and other officials from around the world, to match France's initial pledge to increase its contribution by 15 percent.

In a rousing morning speech, Macron even called out individual countries - like fellow G7 member Japan - for not doing enough.

"I will not let anyone leave this room, nor leave Lyon, as long as the $14 billion dollars is not raised," said Macron to some laughter and strong applause.

In the end, with the target close but still not reached, France upped its pledge, promising a 20 percent increase in its contribution. Other countries also boosted their funding in response to Macron's pressure. It took an additional commitment by Bill Gates, rock star Bono of U2 and the French president to raise an extra $100 million during the three year replenishment period to reach the desired total.

By far the largest donor remains the United States, which is set to contribute a third of the total funds. For the first time private donors, led by the Bill & Melinda Gates Foundation, promised more than a billion dollars.

At a press conference just after all the pledges had been tallied, the French president thanked donors and hailed the collective effort.

"This is the demonstration that, contrary to what many would have us believe, multilateralism is not dead and it has not reached a standstill," he said.