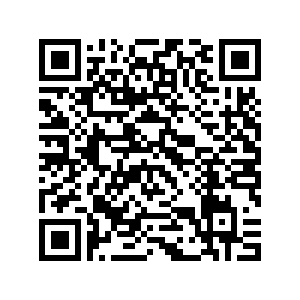 Young people in the UK will soon be able to access care for gaming addiction, funded by the country's National Health Service (NHS). The service comes one year after the World Health Organization (WHO) named gaming addiction as an official health condition. 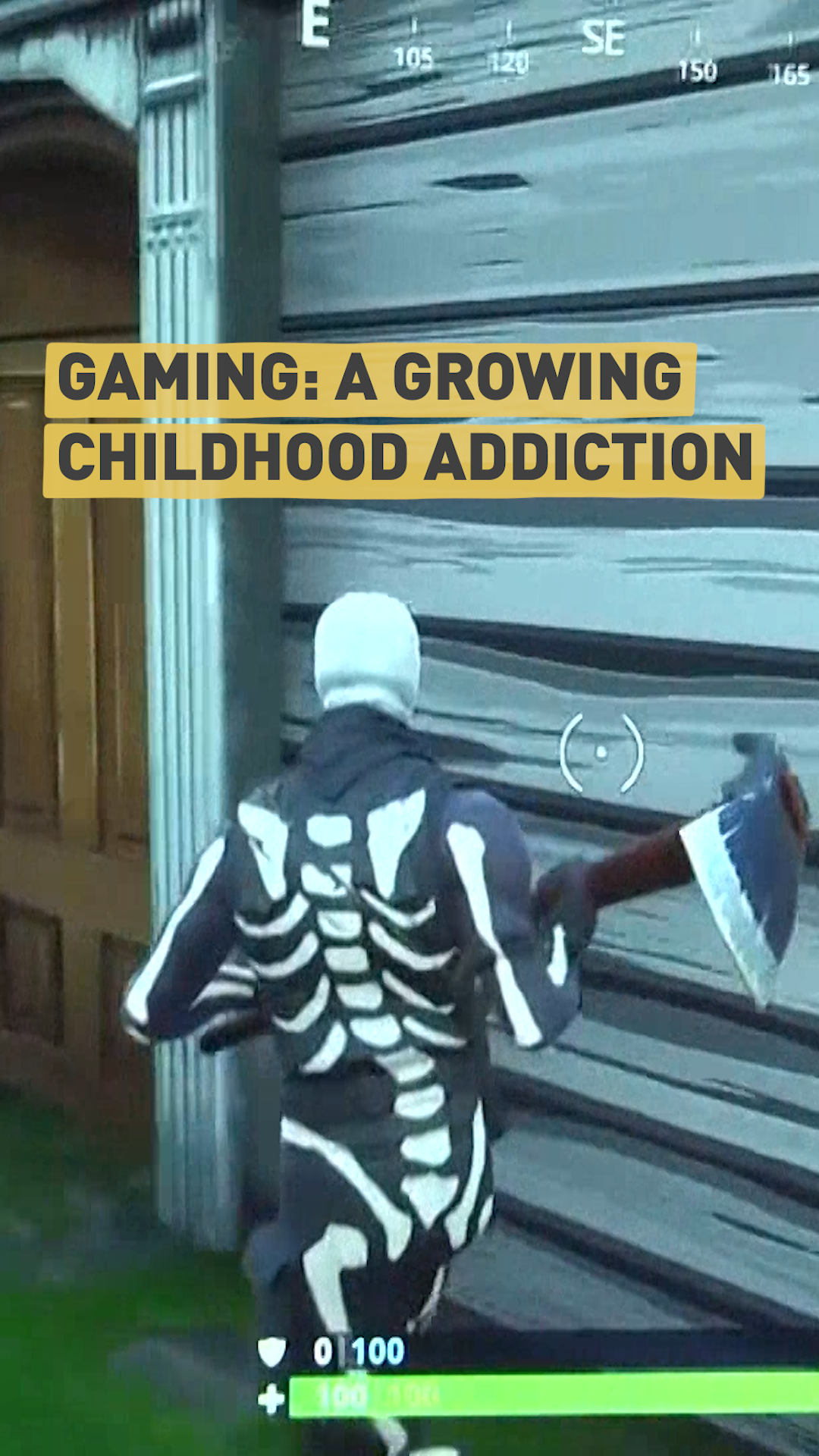 The NHS has created a dedicated London-based clinic at which health professionals will give medical advice to young people, aged between 13 and 25, either via video chat service Skype or in person. The clinic will be part of the National Centre for Behavioural Addictions, and patients can be referred there by their doctors from next month. 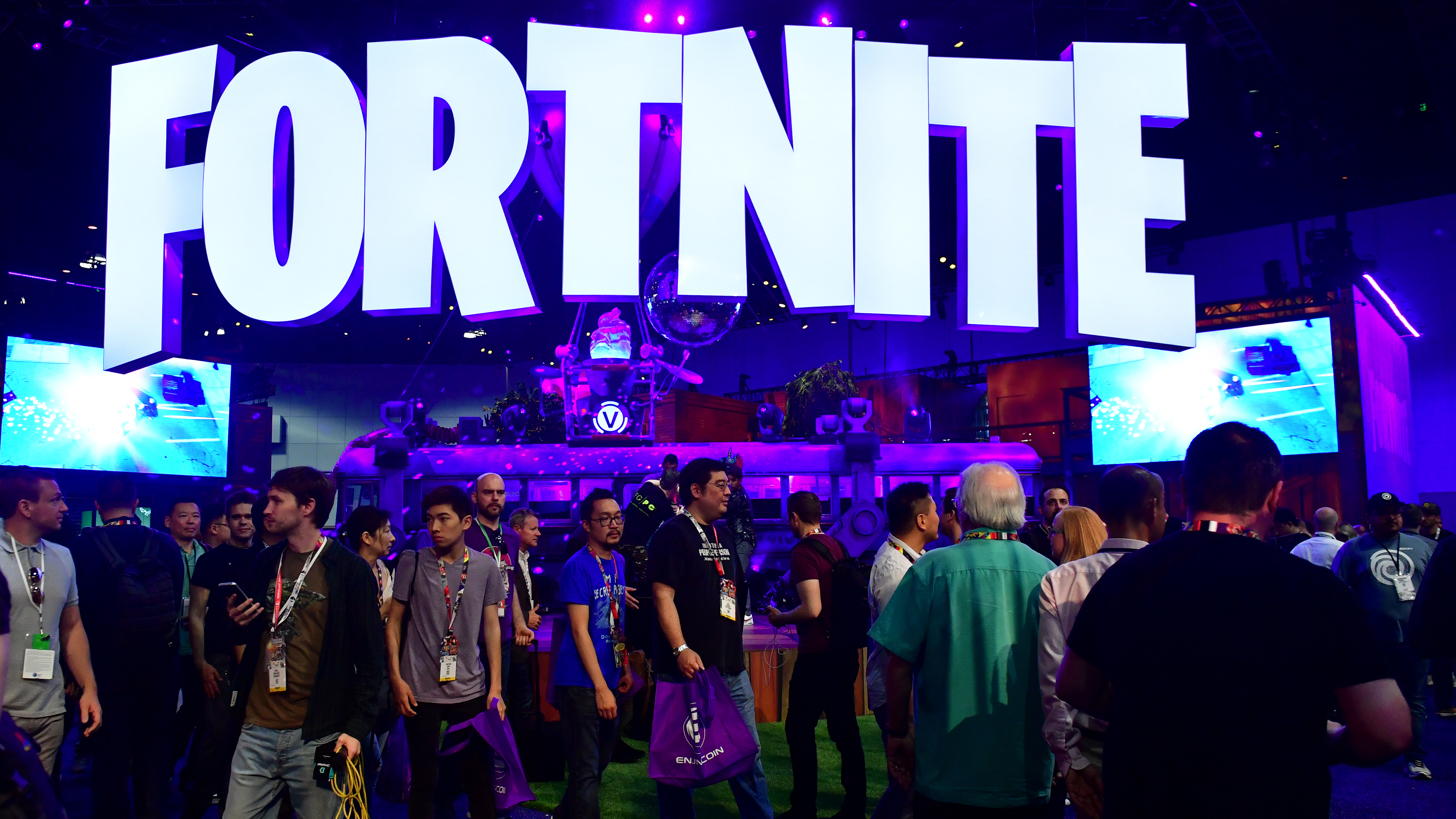 Some professionals have linked the complexity of video games such as Fortnite to addiction (Credit: AFP /Frederic J. Brown)

Some professionals have linked the complexity of video games such as Fortnite to addiction (Credit: AFP /Frederic J. Brown)

NHS chief executive Simon Stevens said the clinic was "a response to an emerging problem" of gaming addiction in the UK. Before this initiative, there was little help young people could access if they were showing signs of gaming addiction. They could pay for private treatment in the UK, attend region-specific programs such as a gaming detox group in London, or access treatment in other European countries.

In the Netherlands, the Yes We Can Youth Clinic is the only center in Europe that specializes in helping children with gaming addiction. Earlier this year, it reported a 200 percent increase in the number of British young people accessing its care between 2016 and 2018, rising from 30 British children to 90.

"Specific groups – teens and young adults within the UK – couldn't find the right treatment for their problems," explains Yes We Can founder Jan Willem Poot. "We've seen a rise in parents calling us to see if it was possible for them to get their kid to come to our place for treatment." 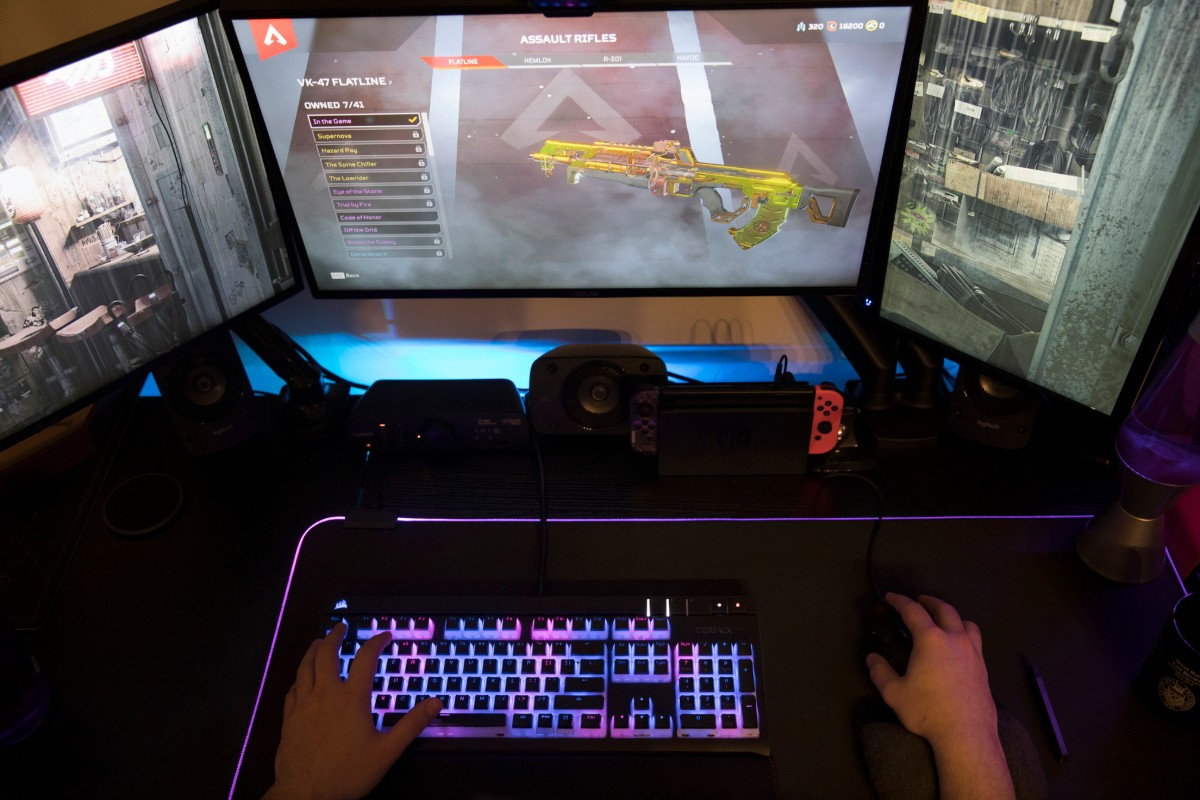 The WHO calculates that gaming addiction only affects two to three percent of "regular gamers." This means that out of the 32.4 million in the UK, 648,000 people may form an addiction at some point in their video gaming life.

Poot puts the figure much higher: "Worldwide, about 10 percent of people have addiction or psychological problems etc; the one or two percent, those are the ones who are getting the help." 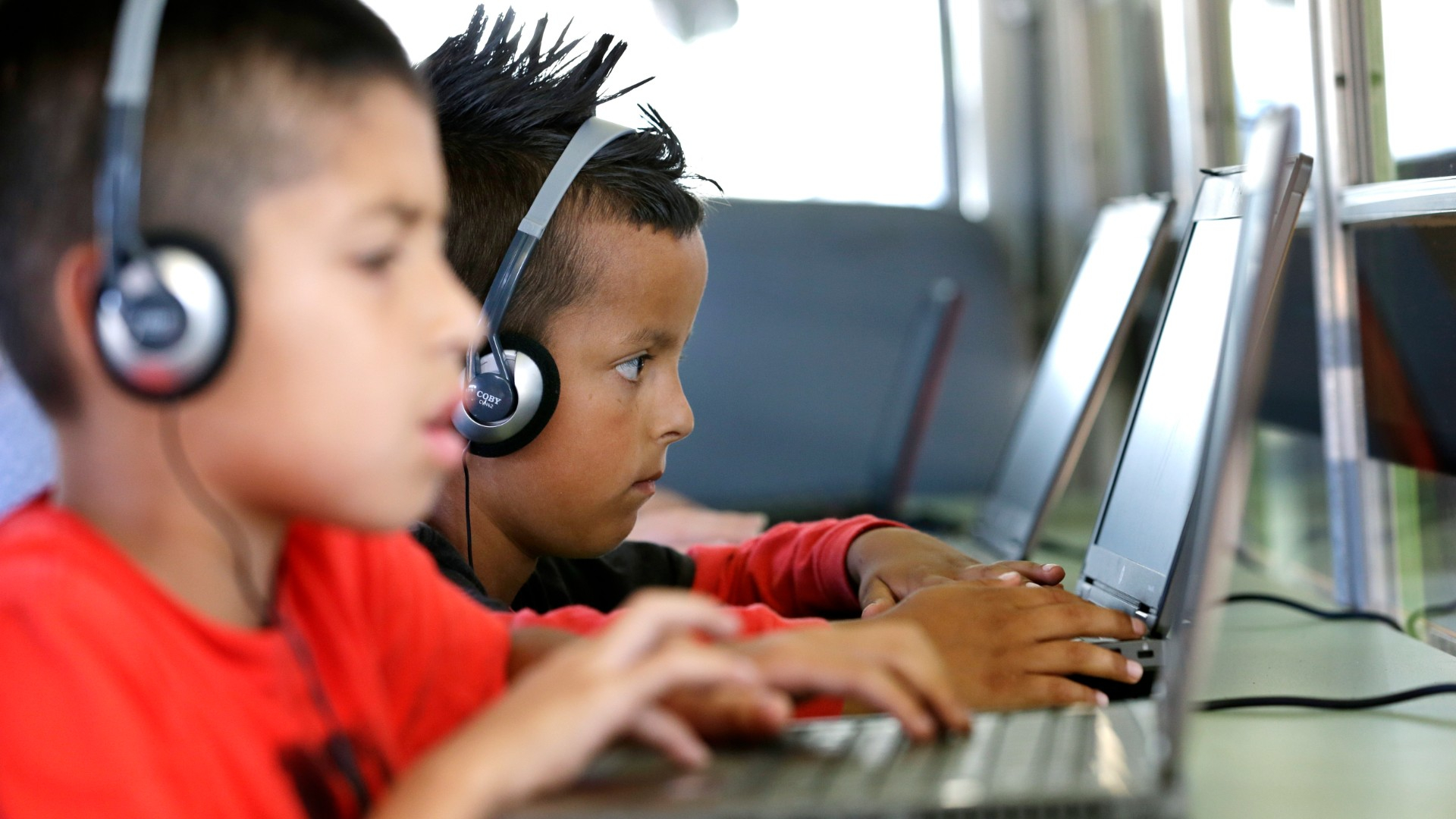 Other countries have already attempted to curb video game addiction in their young people. In 2011, South Korea passed a law banning children under the age of 16 from accessing online video games between midnight and 6am.

In 2018, Tencent, an internet company based in China, limited the amount of time children can play on the popular game Honor of Kings. Children under the age of 12 can only play the game for one hour a day to avoid developing habits that could develop into addiction later in life.

"Compulsive gaming and social media and internet addiction is a problem that is not going to go away when they play such a key part in modern life," said NHS national mental health director Claire Murdoch. Both Murdoch and her NHS colleague Stevens said the video game industry should take more responsibility when it comes to fighting addiction.

"The NHS is rising to the challenge… with these new, innovative services, but we can't be expected to pick up the pieces – which is why tech giants need to recognize the impact that products which encourage repeated and persistent use have on young people and start taking their responsibilities seriously, too," Murdoch added.

Poot wants the game makers to "take responsibility," including financially. "If you don't want to change your game, maybe [with] a percentage of your profits, make sure that the 10 percent who cannot cope find their lives back again."

The NHS will also be opening 14 gambling addiction centers nationwide, the first of which opened last month in Leeds.