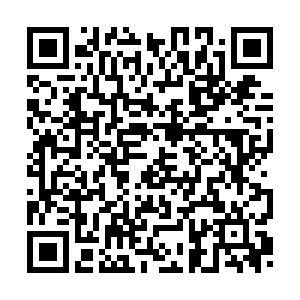 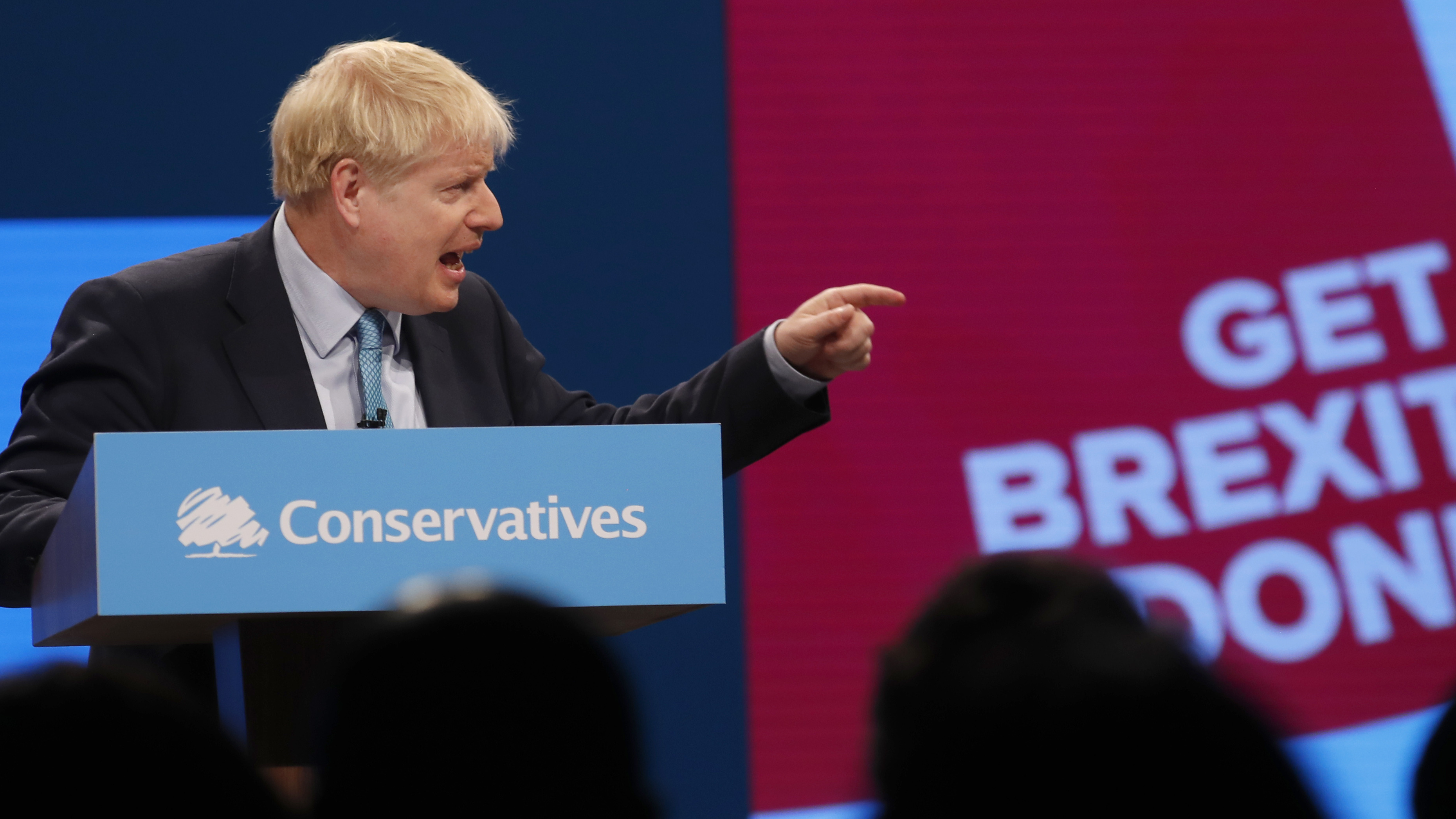 The UK's new Brexit plan received mixed reviews from EU leaders and Irish businesses after it was released yesterday evening, a day before it was introduced to Parliament.

But he added that there are several "problematic parts" of Johnson's deal that need to be discussed before they agree on the divorce plan and that the "Good Friday Agreement must be preserved". He also said that he had problems with the "governance of the backstop."

Donald Tusk, the president of the European Council, tweeted in response to a phone call he had with PM Johnson: "My message to Taoiseach [Leo Varadkar]: We stand fully behind Ireland.

"My message to PM [Boris Johnson]: We remain open but still unconvinced." 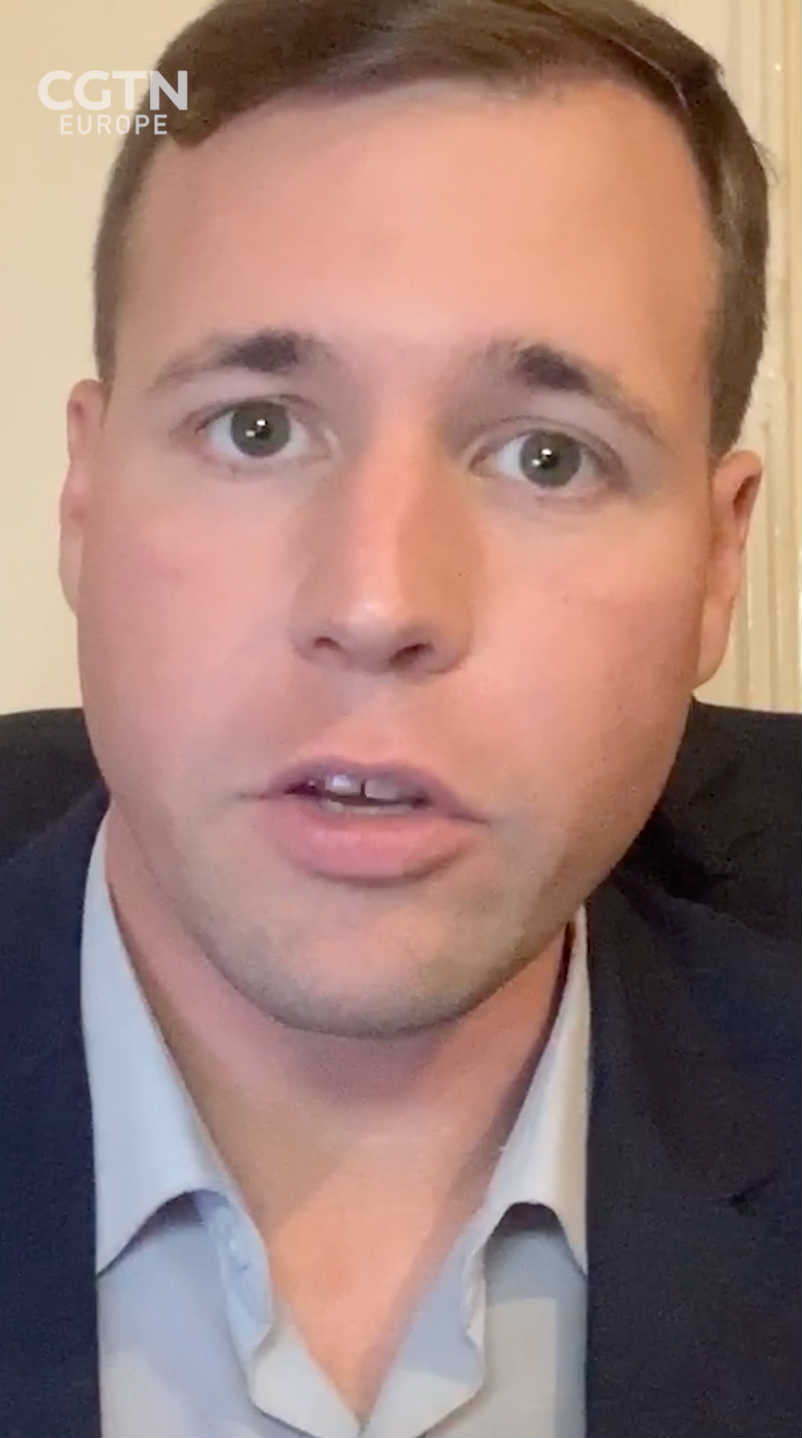 Much of the controversy that surrounds the new plan is about Northern-Ireland's backstop, which was one of the main reasons why Theresa May's deal was rejected three times by Parliament.

Johnson has proposed a soft border between Northern Ireland and the Republic of Ireland.

Northern Ireland would remain in the same regulatory zone with the EU for goods such as agricultural, food and industrial products, with customs checks at different points of the supply chain.

This deal would have to be renewed every four years by the Northern Ireland Assembly, despite the fact that this governing body has been suspended for two years. 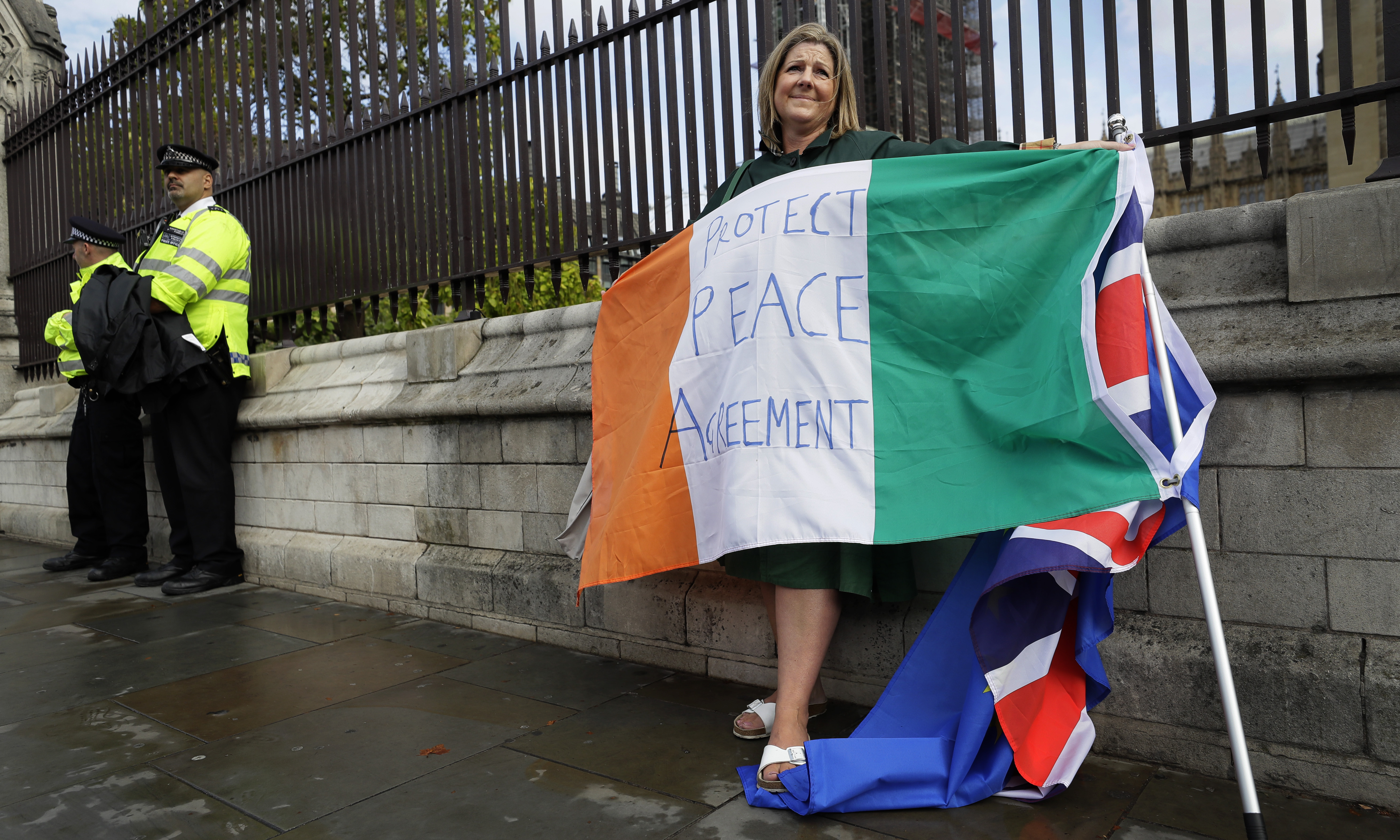 A demonstrator holds the flag of Ireland on the railings of Britain's Parliament in London (Credit: AP /Kirsty Wigglesworth)

A demonstrator holds the flag of Ireland on the railings of Britain's Parliament in London (Credit: AP /Kirsty Wigglesworth)

The European Steering Group, an organisation within the European Parliament, said that PM Johnson's new plan "falls short" in key areas and that it does not "represent the basis for an agreement."

"The [European Steering Group] insisted that without such a backstop, the European Parliament would not be in a position to give its consent to the Withdrawal Agreement," they added.

Guy Verhofstadt, the European Parliament's chief Brexit official, said: "The first assessment of nearly every member in the Brexit Steering Group was not positive.”

Manufacturing NI, a campaigning organization representing business and workers in Northern Ireland, said on Twitter:“For businesses near the border, this puts a huge impediment in the way of their trade which will mean that they cannot compete and customers on the other side of the border will cut through their supply chain.

"Frankly, this proposal is worse than No Deal for Northern Ireland businesses.”

Both the UK Government and the EU have said that they have to come to an agreement by 17 October, the next EU summit, for the UK to leave the EU with a deal on 31 October.

Johnson said that he will leave the EU negotiations if EU leaders do not 'engage' with his new plan, according to AP, adding that the UK will leave on October 31, with or without a deal.

"We have shown great flexibility without our European friends," Johnson told Parliament yesterday.

"If our European neighbors choose not to show a corresponding willingness to reach a deal, then we shall have to leave on October 31 without an agreement -- and we are ready to do so.

"But that outcome would be a failure of statecraft for which all parties will be held responsible."

This is despite Parliament passing a law in September that requires the Government to ask for an extension if a deal is not reached by the deadline.

The EU has responded by saying that it is the UK's responsibility to come up with a successful Brexit plan.