The economic and political ramifications of the UK leaving the EU without a deal have been widely discussed. For the one million Poles currently living in the UK there is still uncertainty over their future status. With the Brexit deadline fast-approaching and with the rights of EU citizens still not guaranteed, CGTN has been speaking to some Poles in London to find out what they make of the situation and whether they now want to...  leave or remain?

For  Patrycja Wąs, an architect from Poland, it was difficult to hear that it might have been people like her and the positions they held in the UK that caused people to vote to leave the EU.

"Half of my colleagues voted for Brexit. And they said, 'ah, you know what? Because immigrants are taking our jobs!'

Anthony is a barista from London and is considered 'settled' under the new EU Settlement Scheme unveiled by the UK government.

"I already live here for five years", he told us, "So for me it's just a matter of going to an office to register myself and they will say 'OK , you can live here... '". 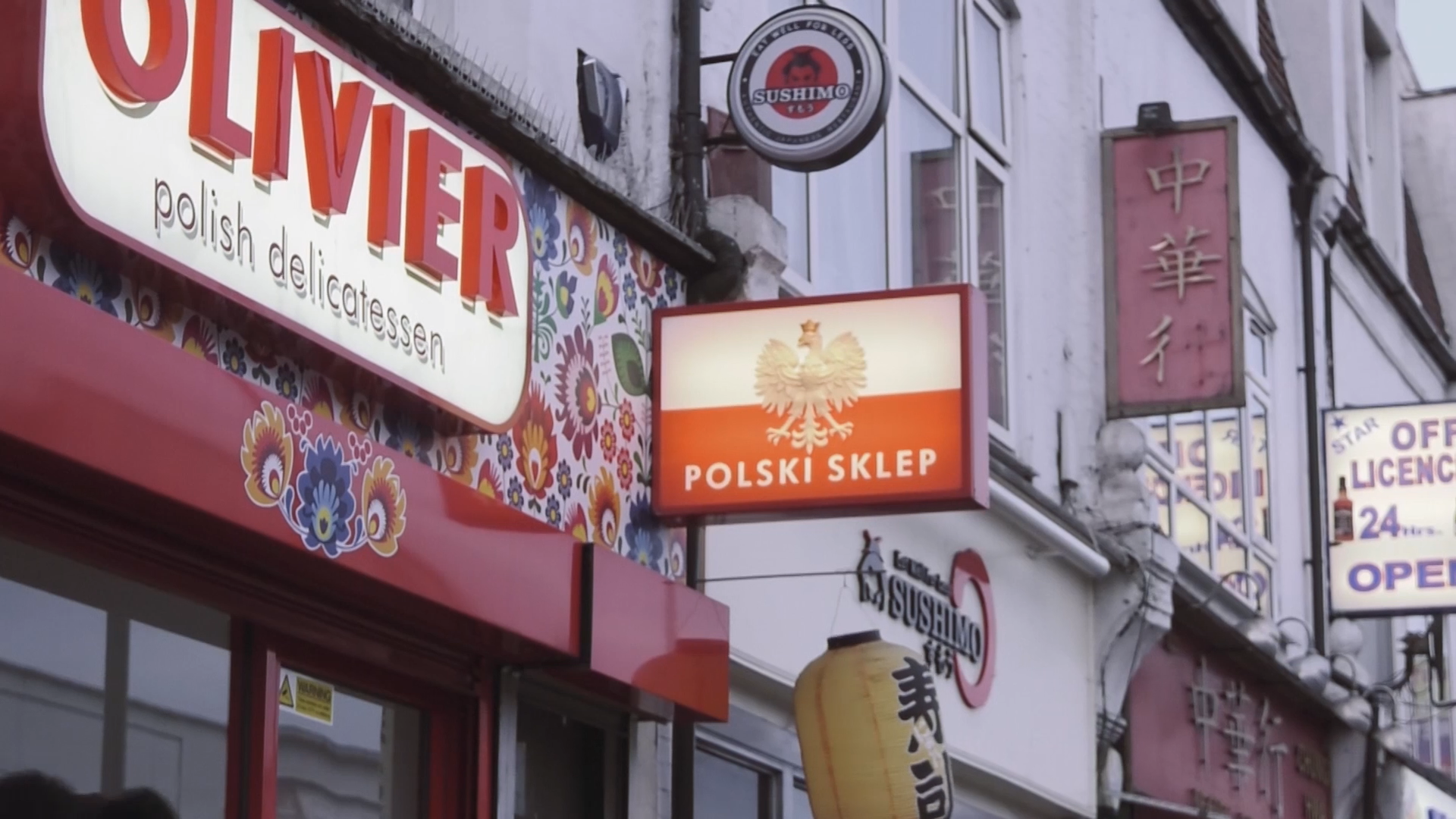 For those who have lived here for less than five years, only a more temporary 'pre-settled' status will be awarded.

However, a so-called 'hard Brexit' with no deal between the UK and European Union could impact all EU citizens' rights in the UK.

And that could be why there is such a desire within the country to get a deal from the EU and not crash out without securing peoples' rights.

Molly Scott-Cato represents the British Green Party in the European Parliament and says the UK is a richer place because of EU migration.

"It's made Britain so much more interesting a place to live in. Having all sorts of different citizens from all around the world living here..

"I don't want us to turn into a narrow, inwardly-focused country."