It has been labelled the European version of Donald Trump's wall, and just as the US President wants someone else to pay, Prime Minister Viktor Orban thinks the EU should help fund Hungary's border fence. 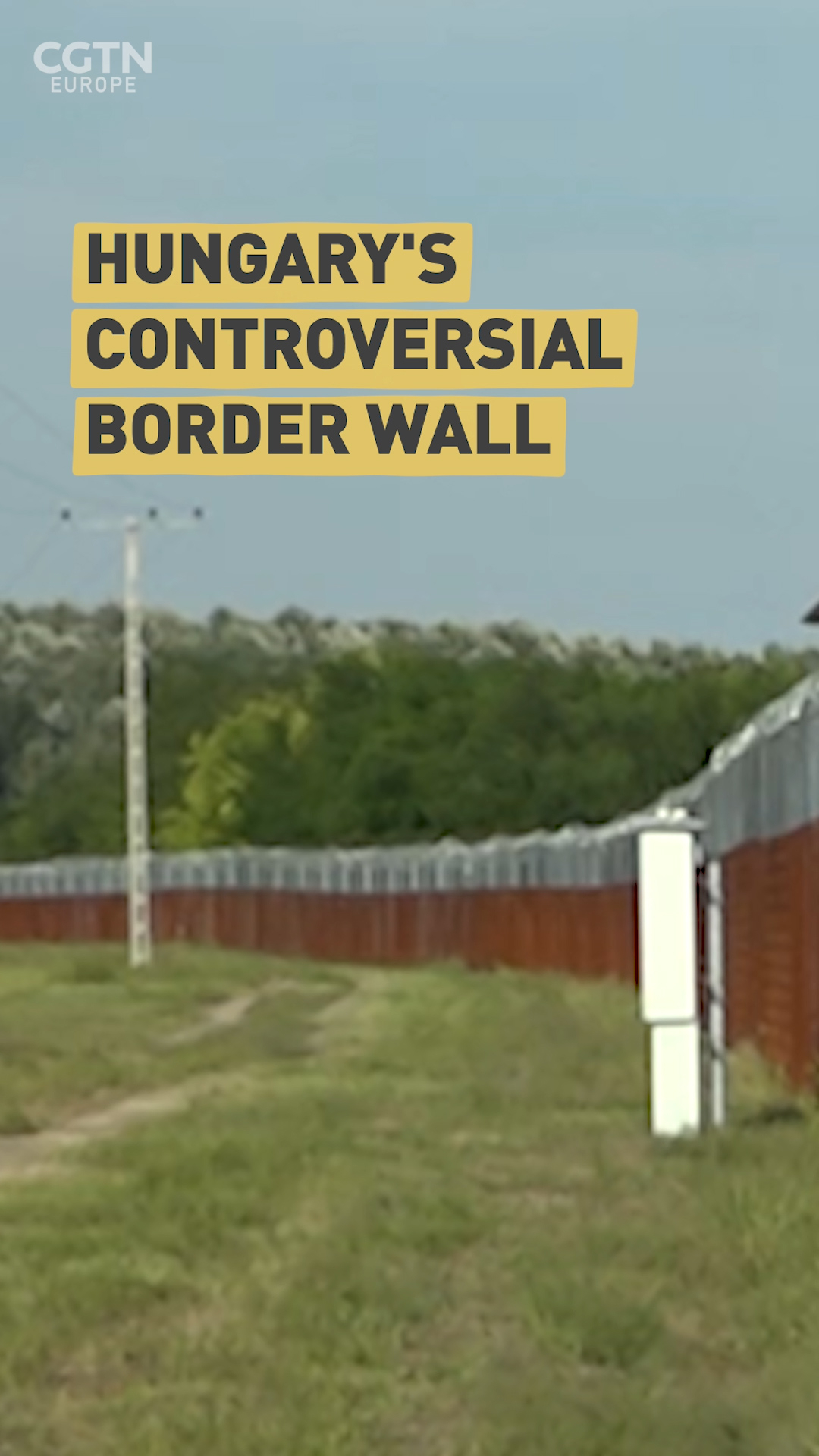 The Hungarian government has renewed its calls for reimbursement for the controversial barrier, which has so far cost $1.5bn, claiming the 1% they have been offered by the bloc is "disrespectful." Orban has vowed to "make it his mission" to get the EU to pay and speaking to CGTN, Secretary of State for Families and International Affairs Katalin Novak said:

"It would be nice for the EU to pay us back as we are protecting the Schengen border and European values.”

Hungary began constructing the fence during the height of the migrant crisis in 2015. Two parallel 4m high electrified barriers now stretch 174km all along the southern border with Serbia. Cameras, heat sensors, razor-wire and guards keep watch for any attempted crossings. In Assothalom, a town on the border, far-right mayor Laszlo Toroczkai hails the fence as a success saying it has "saved" his town. 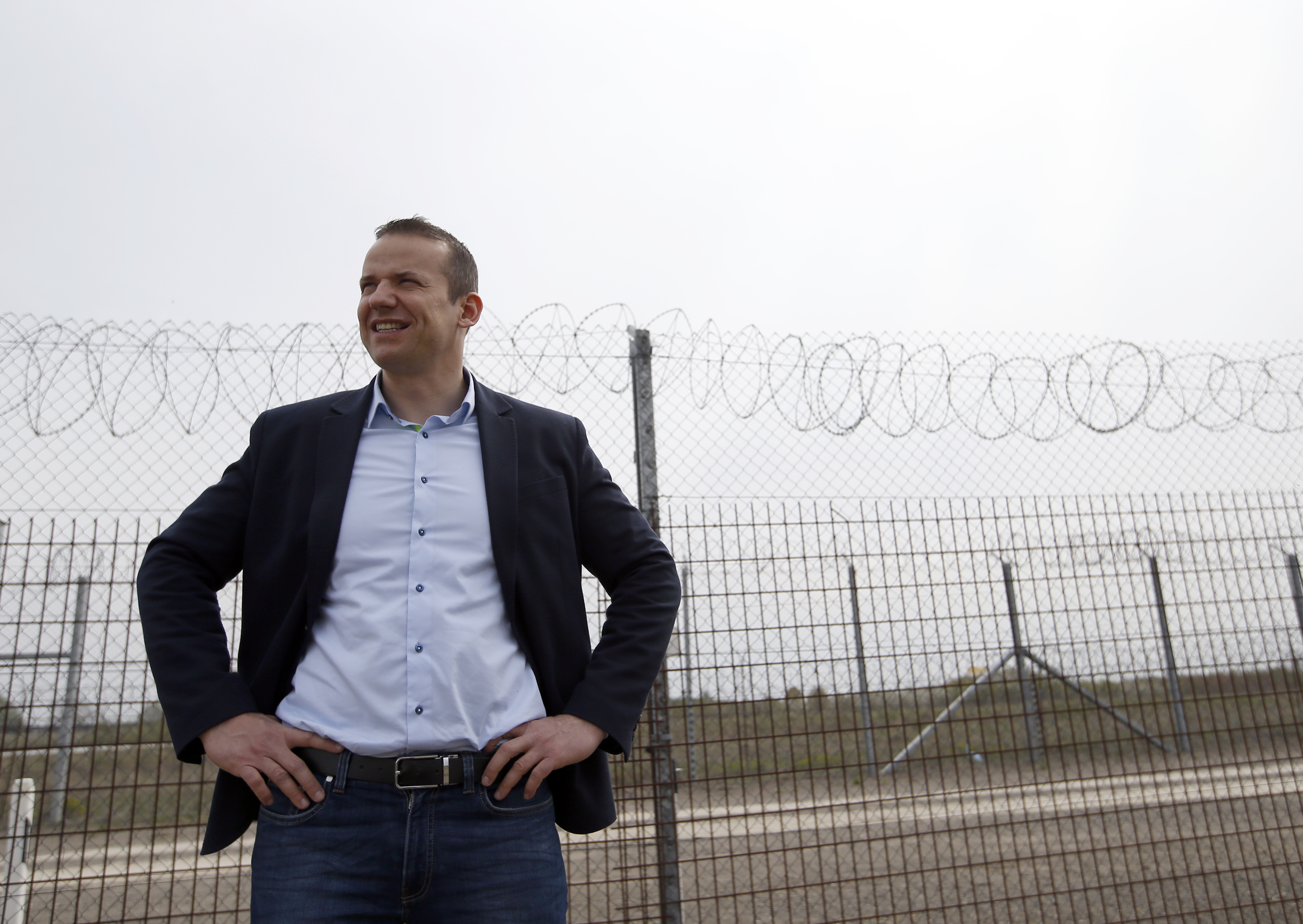 Laszlo Toroczkai,leader of the Our Home Movement political party and mayor of Ásotthalom

Laszlo Toroczkai,leader of the Our Home Movement political party and mayor of Ásotthalom

As many as 10,000 migrants a day passed through in 2015. Toroczkai, like the government, believes mass migration poses a threat to European and Hungarian culture, so much so, he's even paid more for extra patrols.

"People's faith in law and order has now been restored. But the maintenance costs a lot. This is not only Hungary's responsibility as this is the border of the Schengen zone so it is in the interests of the whole of the EU. That is why I think they must contribute”.

Authorities say the fence has effectively shut off the route into Europe through Hungary. In 2015 over 400,000 migrants made the crossing, with more than 170,000 applying for asylum. So far in 2019, just 266 asylum seekers have been recorded. The government maintains there is a still a migrant crisis in Hungary. In September the state of emergency over mass migration, first declared in 2015, was once again extended until March next year. Announcing the extension the State Secretary  for International Communications Zoltan Kovacs said the situation in Serbia was "now critical." 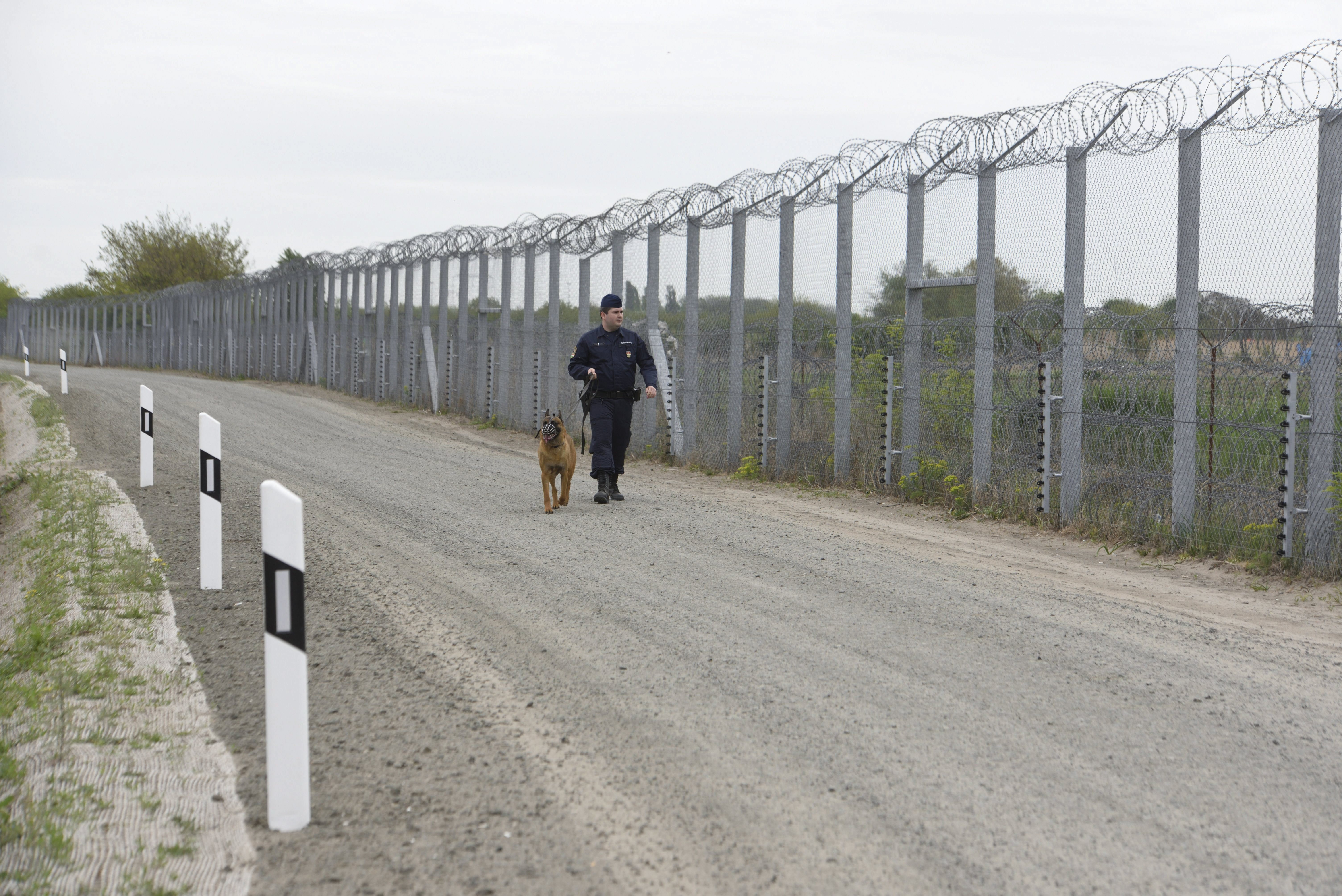 Local rights group the Helsinki Committee claims the government is violating human rights laws by extending the state of emergency.

Zoltan Somogyvari from the Committee said:  "This is a fake reality, we cannot talk about an emergency when you look at the numbers. Today there are over 2,000 migrants sitting in wait in Serbia and only about 200 asylum seekers on the territory of Hungary, most of them detained in the transit zones, where the conditions are like a prison."

The EU says it is not correct to say the Commission does not pay for border protection in Hungary, or in any other member state with an external EU border, but the construction of fences isn't eligible for EU funding.  They claim Hungary has benefitted from a total of $138m in financial support for the protection of its borders under its national programme.