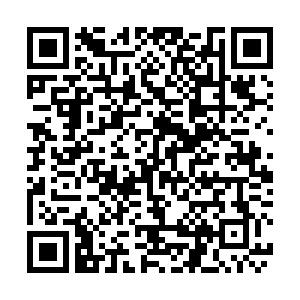 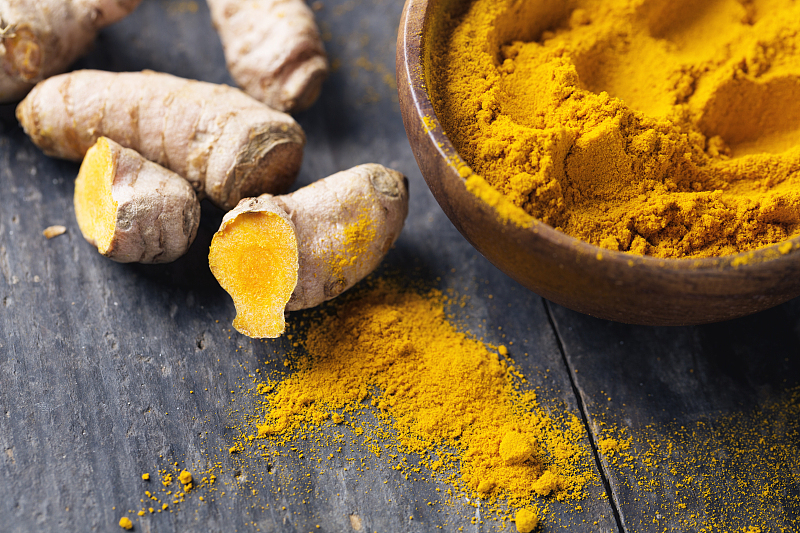 Google searches for 'turmeric' increased almost 14% over the past five years (Credit: VGC)

Google searches for 'turmeric' increased almost 14% over the past five years (Credit: VGC)

What do Hollywood actors Gwyneth Paltrow and Sir Michael Caine, the England rugby team and professional soccer player Thomas 'Hal' Robson-Kanu have in common? They are all advocates of current 'wonder spice' turmeric.

It's not just celebrities who are jumping on the turmeric train – sales across the world have soared and the size of the global market for turmeric is projected to grow to $5.65 billion by 2027, an increase of 79 percent from 2016. Users hope to benefit from any one of its purported health benefits, from better skin to staving off dementia, or improving sports performance.

But, while Western consumers have recently latched on to its health-giving properties, it has been a mainstay of Chinese traditional medicine for thousands of years. 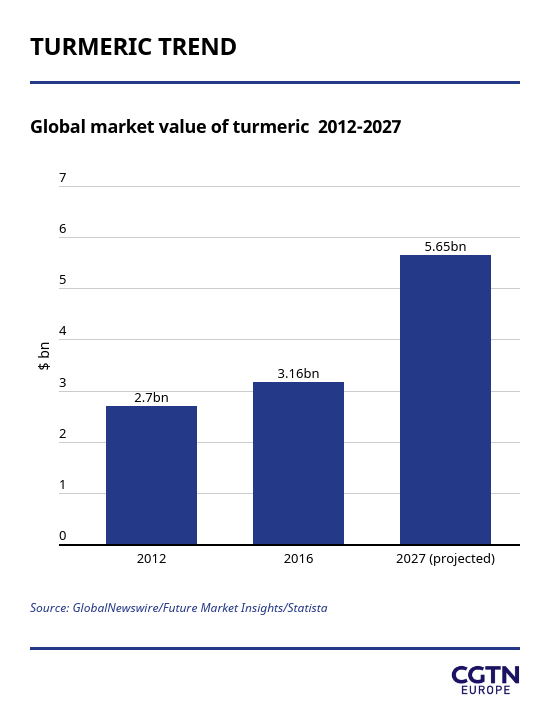 According to a report by Future Market Insights, there is "strong demand for turmeric in [the] European market due to changing health perception[s]." It adds that the "increasing aging population" of European countries and "the risk of developing joint-related health conditions… is escalating demand for curcuma longa as an important ingredient in their diet." Curcuma longa is an active ingredient found in the turmeric plant.

Google trends data back up this surge in popularity – searches for turmeric increased almost 14 percent over the past five years – while global coffee chains have seized the zeitgeist, with golden spice lattes littering menus.

'It saved my career'

Robson-Kanu, 30, credits turmeric with saving his soccer career after a string of injuries. Currently signed to West Bromwich Albion, he has played in the English Premier League and represented Wales at international level – for which his wonder goal against Belgium at Euro 2016, will live long in the memory. However, his glittering career could have taken a different turn. 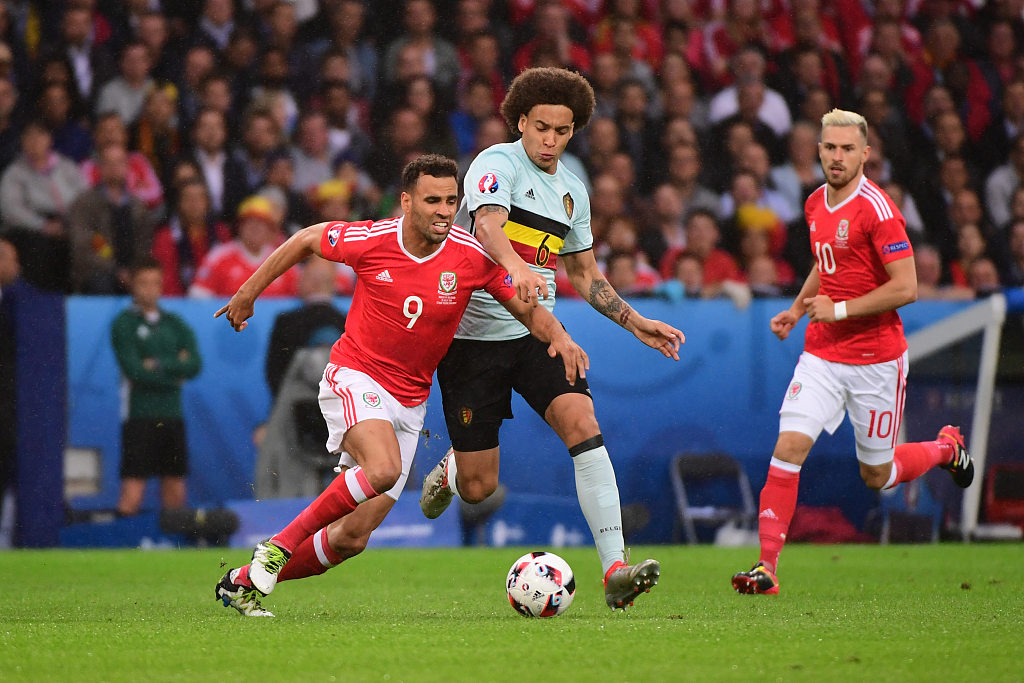 He was so impressed with its effects that he has now started his own business – The Turmeric Co, which produces shots of compressed turmeric.

Robson-Kanu tried other turmeric supplements but found them inferior to the shots his family was making at home. "The difference was, ours had to work – it was a necessity for my career," he says.

While the 'golden spice' has recently taken the Western health market by storm, it has been a mainstay of Chinese traditional medicine for thousands of years. Known as jiang huang in China, turmeric has long been used as a water decoction, or tea, in the country and combined with other herbs to treat various maladies.

Qikan Yin, general manager and practitioner at The Institute of Chinese Medicine in London, says turmeric is traditionally used to treat Qi (energy levels) and blood problems, particularly inflammation. Adding: "It is also used in gynecology for irregular periods and other issues."

He says its first recorded use was during the Tang dynasty (618 to 907), "which means it was most likely already in use for a while." 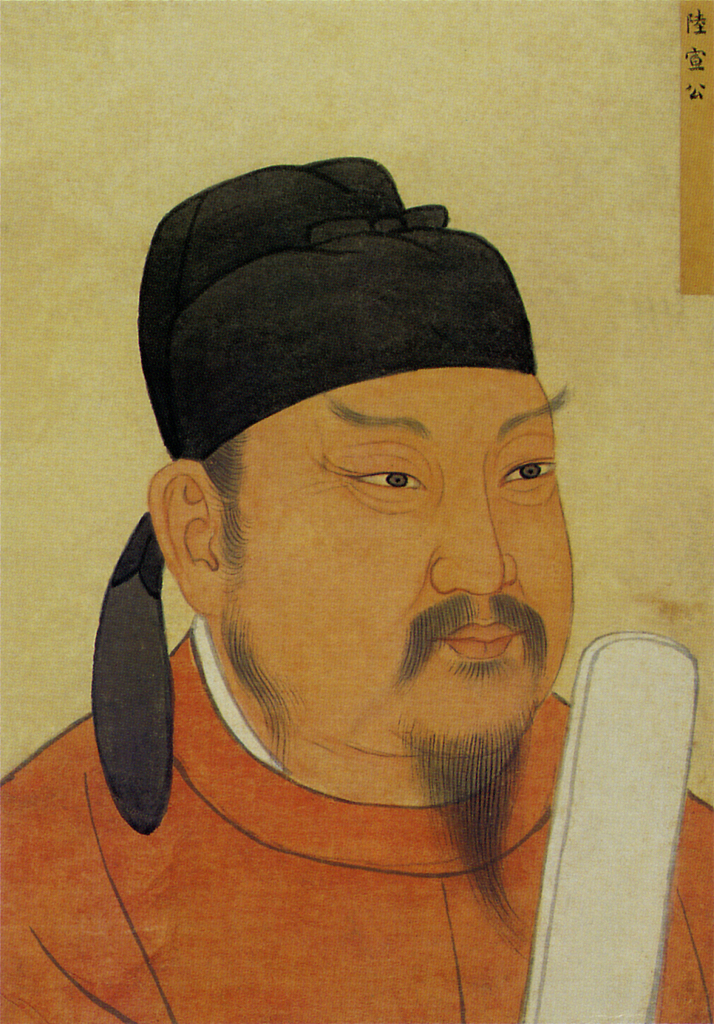 The first mention of turmeric's use in Chinese traditional medicine was during the Tang dynasty. (Credit: VCG)

The first mention of turmeric's use in Chinese traditional medicine was during the Tang dynasty. (Credit: VCG)

Explaining how turmeric came to be used in China, when its origins lie elsewhere, Yin says: "The Tang dynasty had a connection to the Middle East and India and lots of exchanges took place, including herbs and medicines, which is most likely how it entered Chinese medicine."

He says that in Chinese traditional medicine, as in the Western health market, the root of the turmeric plant is used, adding: "We use different parts of plants depending on the diagnosis, from roots to branches to leaves."

Yin says Western cultures have used herbal remedies for centuries but modern society is only recently returning to them and the health industry has latched on to turmeric because "it is effective – if it wasn't, they wouldn't use it." He adds that "global companies are looking to discover new medicines and are increasingly focused on traditional herbs."

The surge in demand is also likely linked to the publication of many reports cited by the Western health industry, including a recent study published in the Journal of Applied Physiology, which claims to show curcumin (which is found in turmeric) improved the exercise performance of mice.

It is important to note there have been no conclusive large-scale human trials to date. Indeed, a 2017 study published in the Journal of Medicinal Chemistry notes that curcumin's health benefits are "much ado about nothing."

Yin says turmeric isn't the first thing he would reach for when addressing inflammation and circulation issues, but that each patient is different and requires a medicine tailored to their individual diagnosis. He says the Angelica plant is useful for this type of complaint.

However, if you are looking to back the next herb to make it big in the West, Yin says safflower could be one to watch – it is used in traditional Chinese medicine to improve blood circulation, which could appeal to the health market. Whether the coffee industry can adopt it remains to be seen...