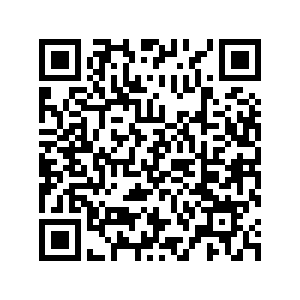 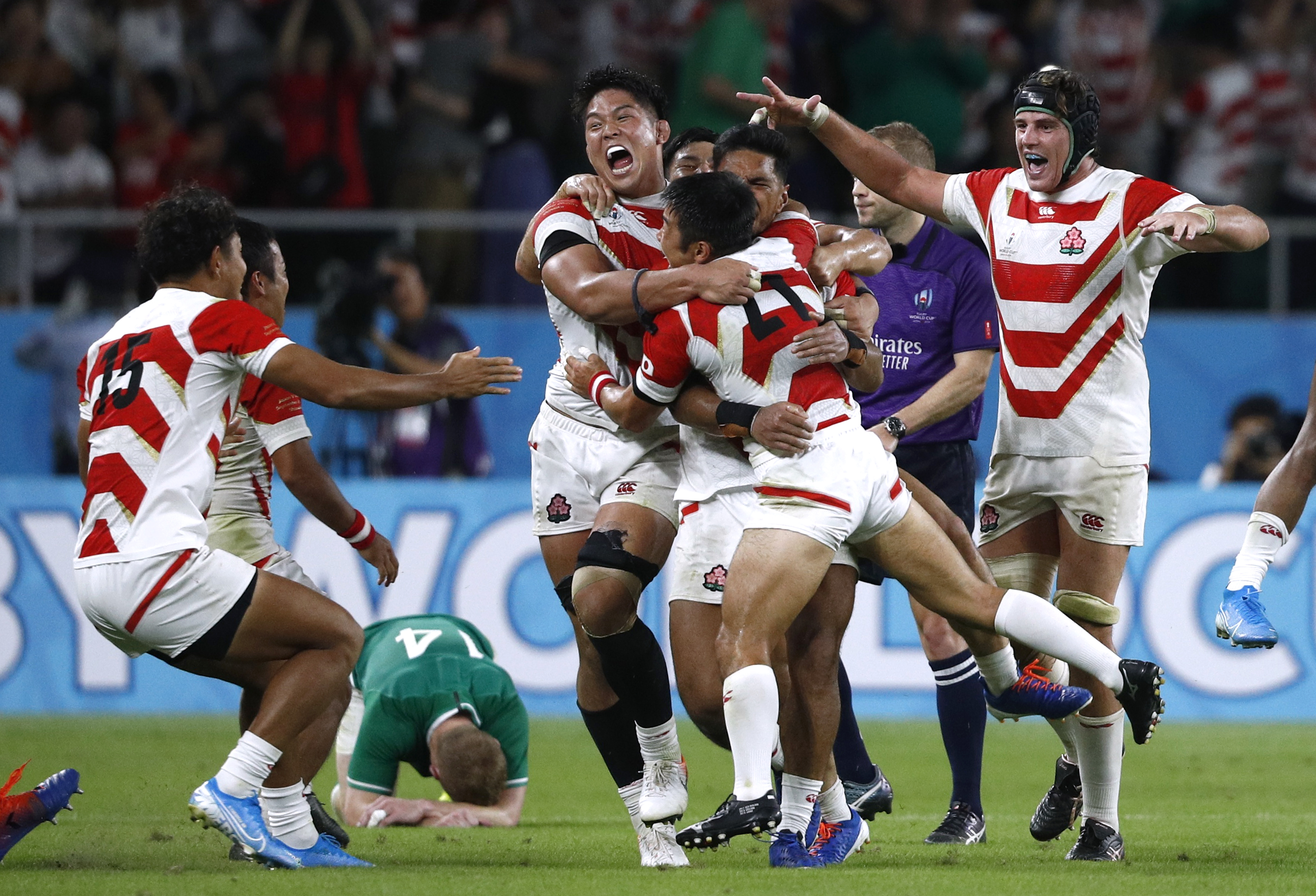 Hosts Japan pulled off the biggest surprise of the Rugby World Cup 2019, beating one of the favourites for the competition, Ireland, by 19 points to 12.

Ireland were the top ranked side ahead of the tournament, and began the campaign with a convincing win over Scotland. However the host nation were not intimidated.

From the kick-off Japan played their fast-paced style of rugby, and with better luck Kotaro Matsushima could have opened the scoring inside five minutes.

However two of Ireland's celebrated players, Gary Ringrose and Rob Kearney, scored tries to take the favorites into the half-time break with a lead.

Despite being a top European side Ireland have never shown their true potential at a Rugby World Cup - and much like the famous Japanese win over South Africa four years ago, the intensity from the team and its fans proved too much for their established rival in the second half.

As the clock ticked past the hour, Kenki Fukuoka received the ball on the left side of the field after a strong scrum, and the winger escaped the grasps of the Irish defenders to score and give Japan the lead.

Another penalty from a lack of Irish accuracy meant Yu Tamura could make up for earlier misses, and extend the lead to 19-12, where it would remain.

After the game, both the Japanese coaches and Irish players tried to downplay the shock of the result.

Rory Best, Irish captain and hooker, said: "Anyone that is utterly shocked hasn't seen how good they are. We were on the wrong side of the penalty count. But Japan played really, really well."

Japan's coach, ex-New Zealand international Jamie Joseph, said: "We obviously had a lot of belief in our game plan and in what we wanted to do. We knew how good Ireland were and how strong they were.

"We're very proud of the players. We've been thinking about this game for quite a long time. Obviously Ireland were only thinking about it for the last six or seven days. But for us, it's been a great performance."

The Japanese are creating quite a reputation for World Cup upsets. Four years ago they beat the South African Springboks - traditionally one of the strongest and most physical teams in world rugby.

But unlike the first round of the 2015 competition, this win carries weight for the Japanese and could well see them progress through the group stages and into the quarter finals of their home tournament.