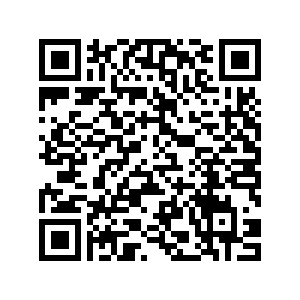 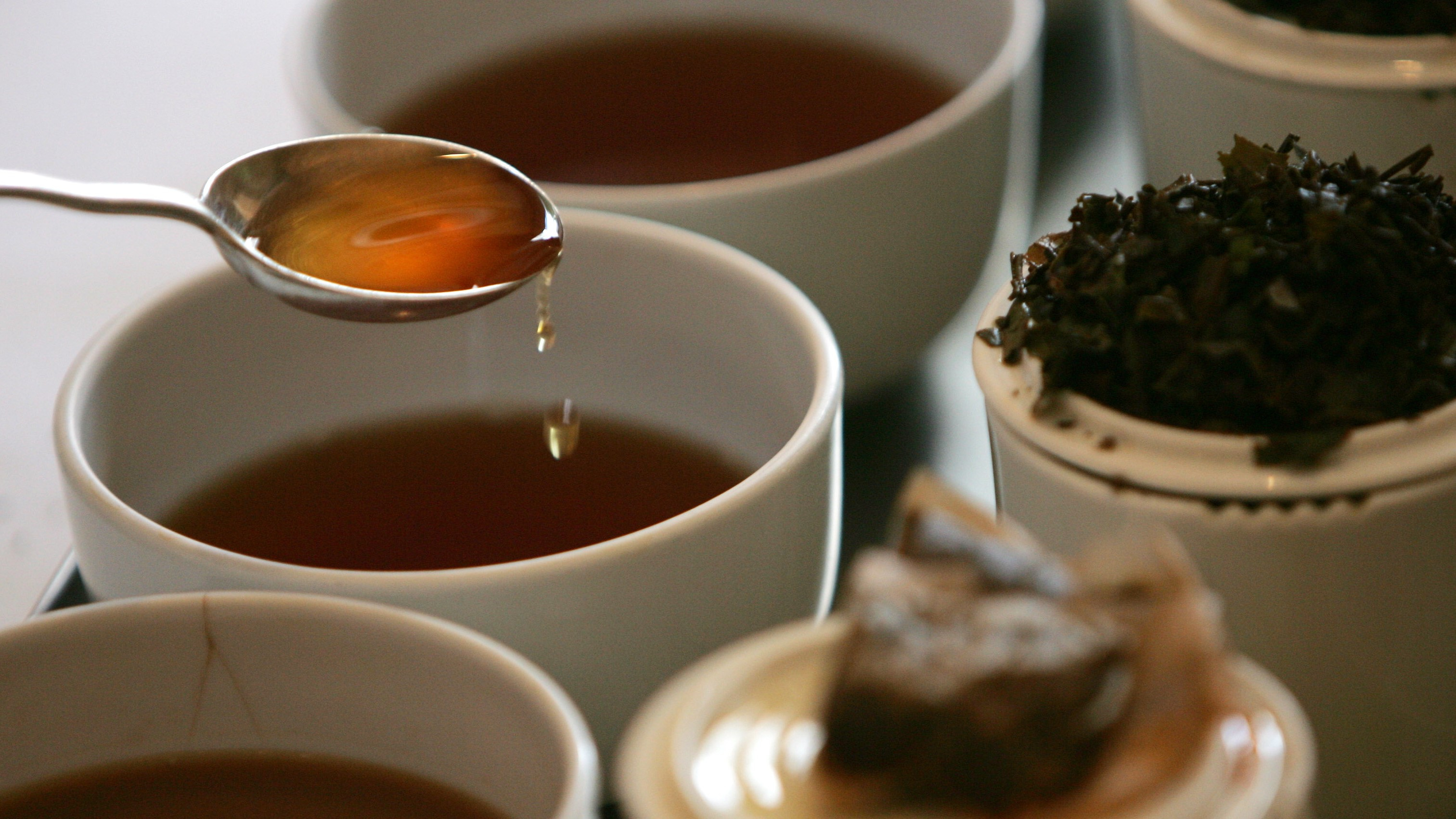 Every time you use a tea bag, you could be dosing yourself with billions of microplastic and nanoplastic particles. That's the conclusion of researchers at McGill University in Montreal.

The research, published in the American Chemical Society journal Environmental Science & Technology, centred on four different types of plastic mesh tea bags, of the kind recently preferred by some premium brands. Having been emptied of the tea itself, the bags were placed in water heated to 95C (203F).

Researchers were surprised to find each bag released around 11.6 billion microplastics and a further 3.1 billion even smaller nanoplastics. These levels were, says the report, "thousands of times higher than plastic loads previously reported in other foods".

Microplastics are any plastic debris less than 5mm in length, while nanoplastics are less than 100 nanometers. (A nanometer, or nm, is a millionth of a millimeter; for comparison, a human hair is about 75,000nm thick.)

Primary microplastics tend to come from manufacturing and packing - the ubiquitous lentil-sized 'nurdles' - but can also come from clothing fibres or microbeads: sub-1mm particles added to cosmetics as exfoliating agents and pharmaceutical drugs to make them easier to swallow. Watch the video for a full explanation.

In addition, most plastic will degrade via chemical or physical processes over time, and 'secondary' microplastics are created when larger fragments degrade to below 5mm. This type of disintegration is implicated in the tea bag research, with the McGill team suggesting that the near-boiling water could be releasing more into beverages. The average European consumes 0.8kg of tea per year, according to Statista in 2019, creating a market worth an annual $22.3m.

Although microplastics are recognized as an environmental problem - their size means they easily wash into the hydrological system and food chain - and they have previously been detected in tap water, bottled water and some foods, not much is known about the possible health effects to humans of ingesting microplastics. The World Health Organization has suggested particles in drinking water do not seem to pose a risk, but that their findings are based on "limited information" and that far more research is required.

The McGill team tested the effect of the released tea bag particles on tiny water fleas, which are often used as model organisms in environmental studies. Given various doses of the tea-bag microplastics, the fleas exhibited anatomical malformations and behavioural abnormalities.

The scientists note that more research is needed to determine whether the plastics' effect on humans is negligible, subtle - or chronic.

Next week on Europe.cgtn.com: how microplastics have infiltrated one of Europe's most famous rivers - part of our in-depth series on the Danube.