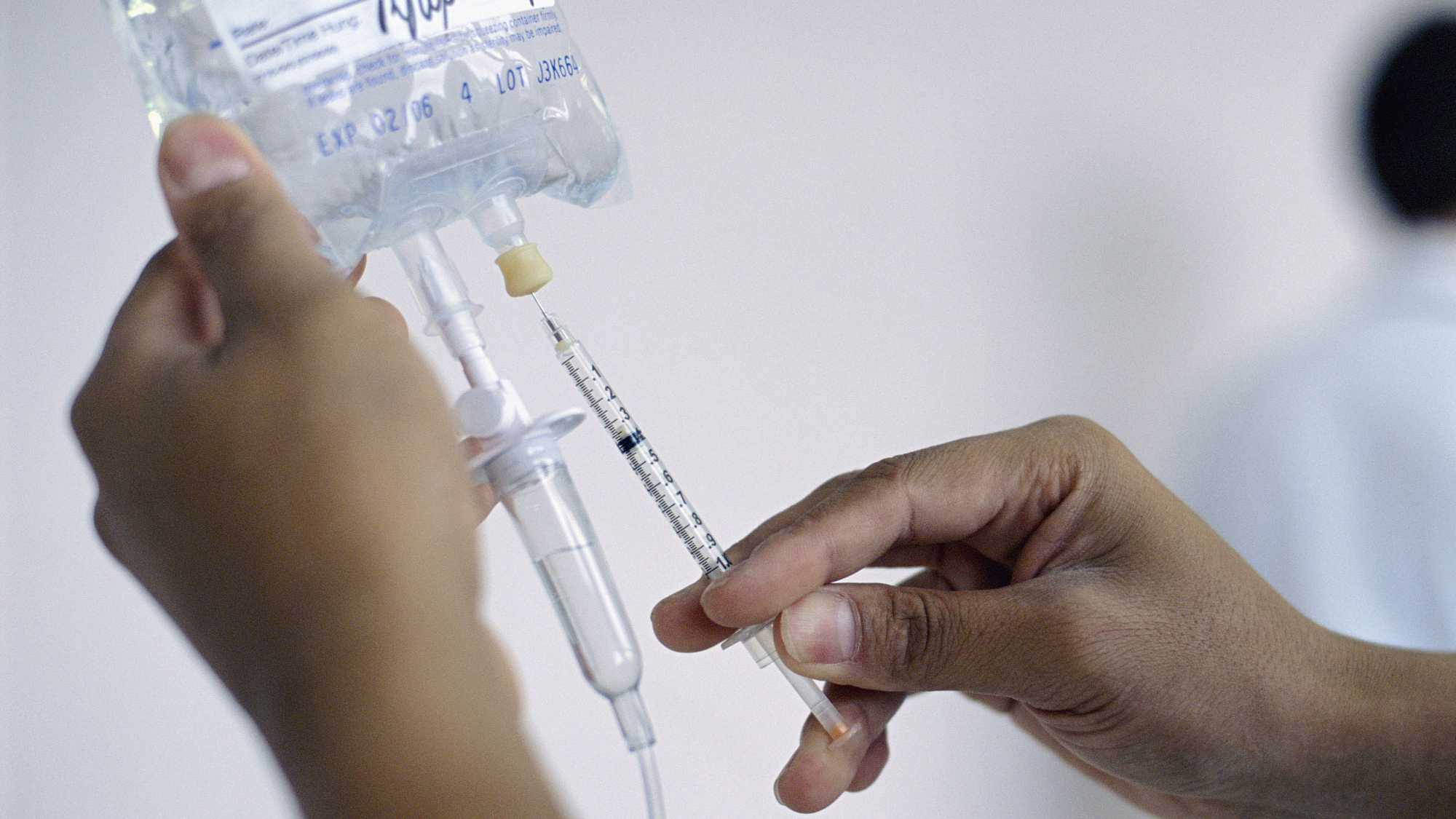 Italy's Constitutional Court on Wednesday ruled it is not always a crime to assist someone in "intolerable suffering" to commit suicide, leading the way for a potential change in law in the predominantly Catholic country.

The court said that a patient's condition must be causing "physical and psychological suffering that he or she considers intolerable." Once the decision has been approved by a local ethical committee, public health authorities must verify all the conditions are met.

Parliament is now expected to debate the matter, which was brought to the nation's attention by the Milan trial of an activist who helped a tetraplegic man end his life. Tetraplegia is paralysis caused by injury which leads to the partial and total loss of all four limbs and torso.

Fabiano Antoniani, known as DJ Fabo, aged 40, was a music producer, traveler and motorcross driver, who was left tetraplegic and blind after a 2014 traffic accident. Marco Cappato, a member of Italy's Radical Party, drove Antoniani to Switzerland in February where he was helped to die.

Assisting with or helping someone's suicide in Italy is currently punishable by a prison term of between five and 12 years.

Cappato said in a Tweet: "Those who are in Fabo's condition have the right to be helped, from today we are all more free, even those who disagree, it is a victory of civil disobedience, while the [political] parties turned their heads away."

Cappato turned himself in to Italian authorities after his "act of civil disobedience" to draw attention to what he considers an unjust law.

He said assisted suicide is only accessible for those who possess the physical and financial means to travel to Switzerland, where it is legal.

Antoniani wrote to Italy's president, Sergio Mattarella before his death in Switzerland, saying: "I feel like I'm in a cage, I would like to choose to die without suffering."

The Italian Episcopal Conference – the nation's official assembly of Catholic bishops – expressed its "discontent and distance" from the court's decision. Pope Francis, the head of the Catholic church, addressed the issue of assisted suicide and euthanasia on Friday, when he said: "We can and must reject the temptation, which is also favored by legislative changes, to use medicine to satisfy a sick person's possible wish to die."

Italian bishops asked for lawmakers to "recognize these values" during debates on the matter.

The head of the powerful Catholic Doctors Association (AMCI), Filippo Boscia, said there was a "conscientious objection" by its members and said the ruling was a "a slide towards euthanasia and a violation of our professional code."

Far-Right leader Matteo Salvini said he was "opposed to state-sponsored suicide imposed by the law."

Nicola Fratoianni, a Left-wing member of the Chamber of Deputies, said in a Tweet: "After the ruling, there are no more alibis: parliament should be capable of making a law of freedom for those who ask for self-determination and dignity for their lives."

A Milan court is trying Cappato for "instigating or assisting suicide," but has demanded clarification from the Constitutional Court on the current law.

Beppino Englaro, the father of Eluana who was involved in a court battle in 2008 to end her life in a vegetative state, says Cappato is a "pioneer who opened the way to establishing a right."