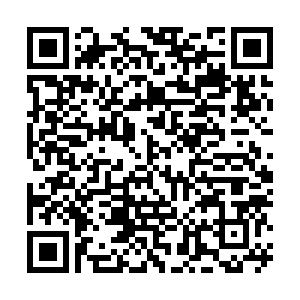 Baijiu is the world's most consumed and best-selling spirit, but odds are that if you live in Europe you have not heard of it – and if you have, you have most likely never tasted it.

That is because, of the roughly 17 billion liters of baijiu produced every year, only 20,000 liters are exported from its native China, according to the country's National Information Centre of Customs General Administration. 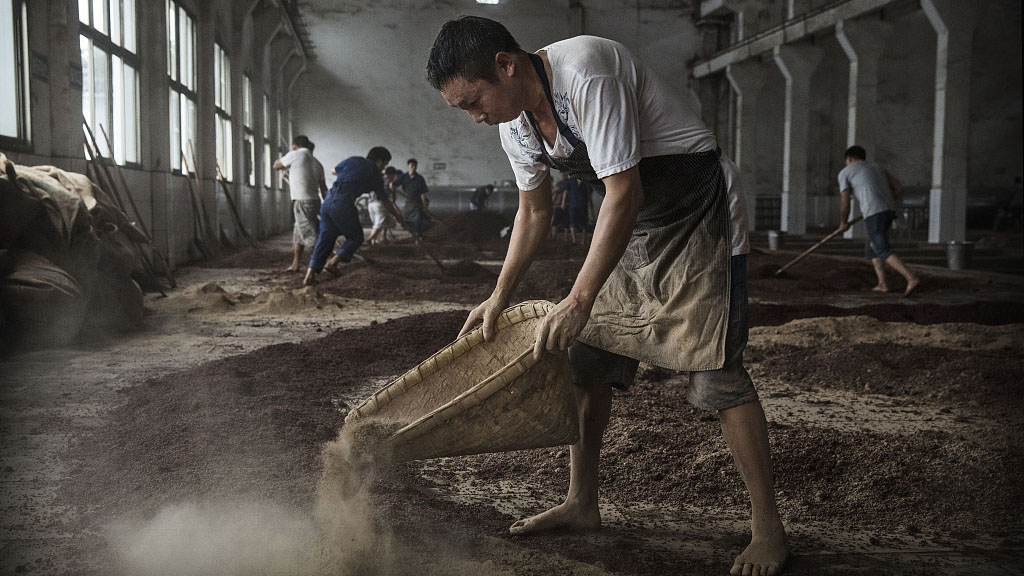 In its homeland, it is big business. Kweichow Moutai is the largest producer of baijiu and the world's most valuable liquor company – with a market capitalization of more than $145 billion, eclipsing global drinks giant Diageo ($93.3bn), which owns some of the world's biggest vodka and whiskey brands. Yet, about 95 percent of Moutai's sales are from its domestic market.

At the Guizhou Trade and Economic Cooperation Conference last year, Moutai said it wanted markets outside China to account for more than 10 percent of total sales by 2020 and it sees the UK as a prime target – the country is one of the company's fastest-growing international markets, returning $28.5 million in revenues in 2017.

However, despite a desire by Moutai and other big Chinese baijiu brands to boost sales abroad, it is still scarce on UK shelves. The white spirit, which at more than 50 percent alcohol is stronger than standard vodka or whiskey, is not sold by any of the 'Big Four' supermarkets and one has to scour the internet to find stockists – and then it is marketed as a niche and expensive tipple.

While in China, the drink spans all price points – available for a few renminbi or tens of thousands – in the UK, it has so far been marketed at the higher end of the scale. One of the few outlets to stock it is the exclusive London store Harrods, which sells nine varieties that range in price from £42 ($51) to £995 ($1,308). 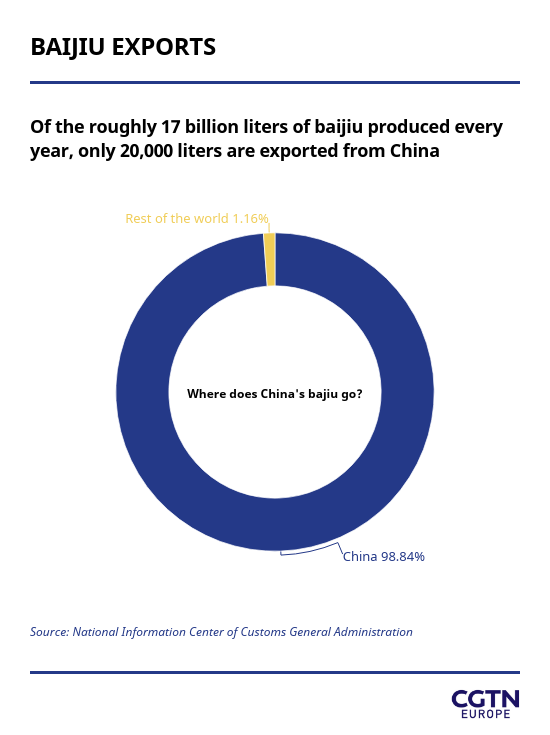 While it may not be replacing vodka or whiskey as the spirit of choice in UK homes, it is making a splash in London's bar scene – but more as an ingredient in cocktails than drunk neat as a shot in the traditional Chinese fashion.

Jeremy Pascal, general manager at Opium cocktail bar in London, says his establishment has been selling baijiu for the past three years – both as a shot and as an ingredient in two of its signature cocktails.

He says the cocktails have been well received, especially by women, and that baijiu "brings a tropical aroma to our drinks but also a big depth of floral flavors."

Pascal explains: "It is very important to us to offer peculiar spirits in different manners," adding that the bar has a very "open-minded" clientele, who want to try different flavors.

Opium pairs baijiu with several fruit flavors. Pascal says one of the bar's cocktails "commemorates the Chinese cuisine from Guangzhou." He explains: "We shake our baijiu with a smoked pineapple cordial, chestnut, custard and kumquat."

For its other baijiu-based cocktail, Pascal says: "We shake our baijiu with calamansi, grapefruit, a light Amaro and top it with Champagne." 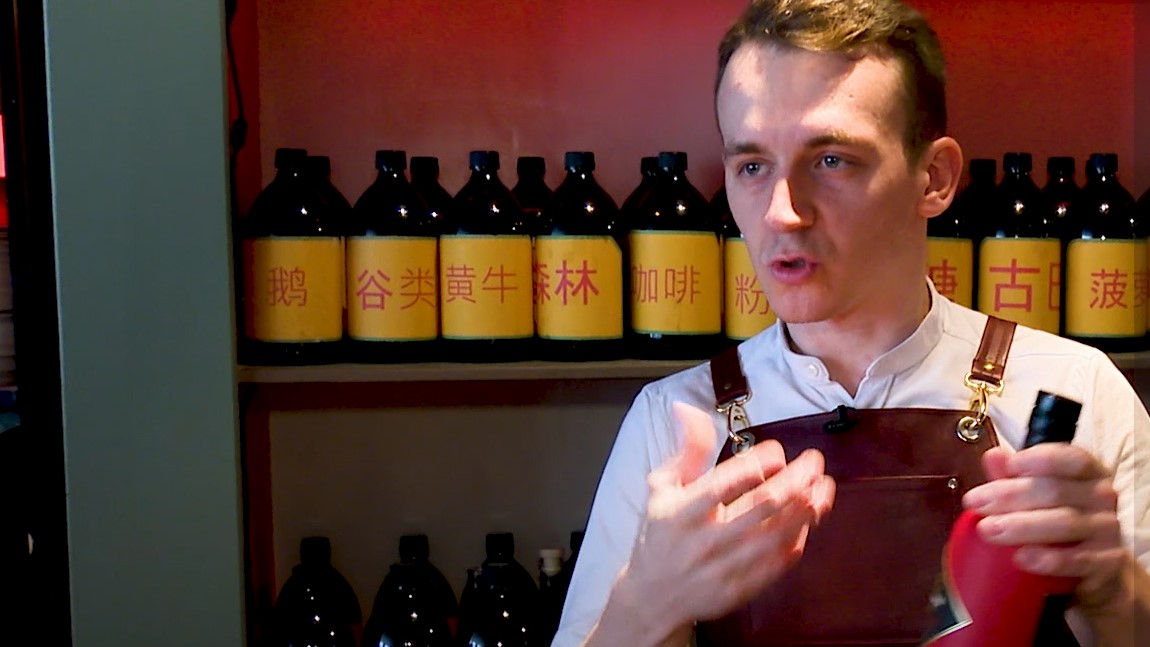 Mixologist Julien Fortier demonstrates how to make a baijiu cocktail

Simon Thomas, CEO and owner of The Hippodrome in London, has been so impressed with baijiu he is looking into commissioning the bar's own brand of the liquor.

He says: "To find a spirit that had sold 20 billion bottles each year and we hadn't heard of it was simply a revelation.

"We had more customers asking for it, so we had to adopt it. I have seen every age group buying it."

Thomas adds: "We're looking to do a Hippodrome baijiu – getting it specially made for us. To have the most produced spirit in the world and have people relatively ignorant of it, it gives us such an opportunity to differentiate and specialize in a product that will attract people to come here."

Paul Mathew, director at London bar Demon, Wise & Partners, says his team crafts cocktails using baijiu because of its "unique flavor profile." The bar sells baijiu in three different aromas – sauce, strong and light. He says "sauce and strong tend to be the most popular," while "light is the easiest to work with in cocktails, but also the least interesting."

Mathew adds that Demon, Wise & Partners has been involved with World Baijiu Day since its inception. The celebration is held every 9 August, with an aim to promote the spirit globally.

Jim Boyce, the founder of World Baijiu Day, says it "has grown steadily and there are now events in more than 30 cities." He says feedback has been excellent, adding: "I've seen people go from loathing baijiu to having an appreciation for it just by tasting a single flight of four or five brands."

Boyce thinks the spirit's failure to break out of China is down to several factors. "Many of baijiu's aromas and flavors are unusual to people outside China. Baijiu is almost always consumed as shots at room temperature in China and drinking straight white spirits that way isn't common in many countries."

He adds: "The baijius that do get exported tend to be premier labels that often cost several times more than a bottle of, say, good whiskey and that makes it a riskier buy for consumers." 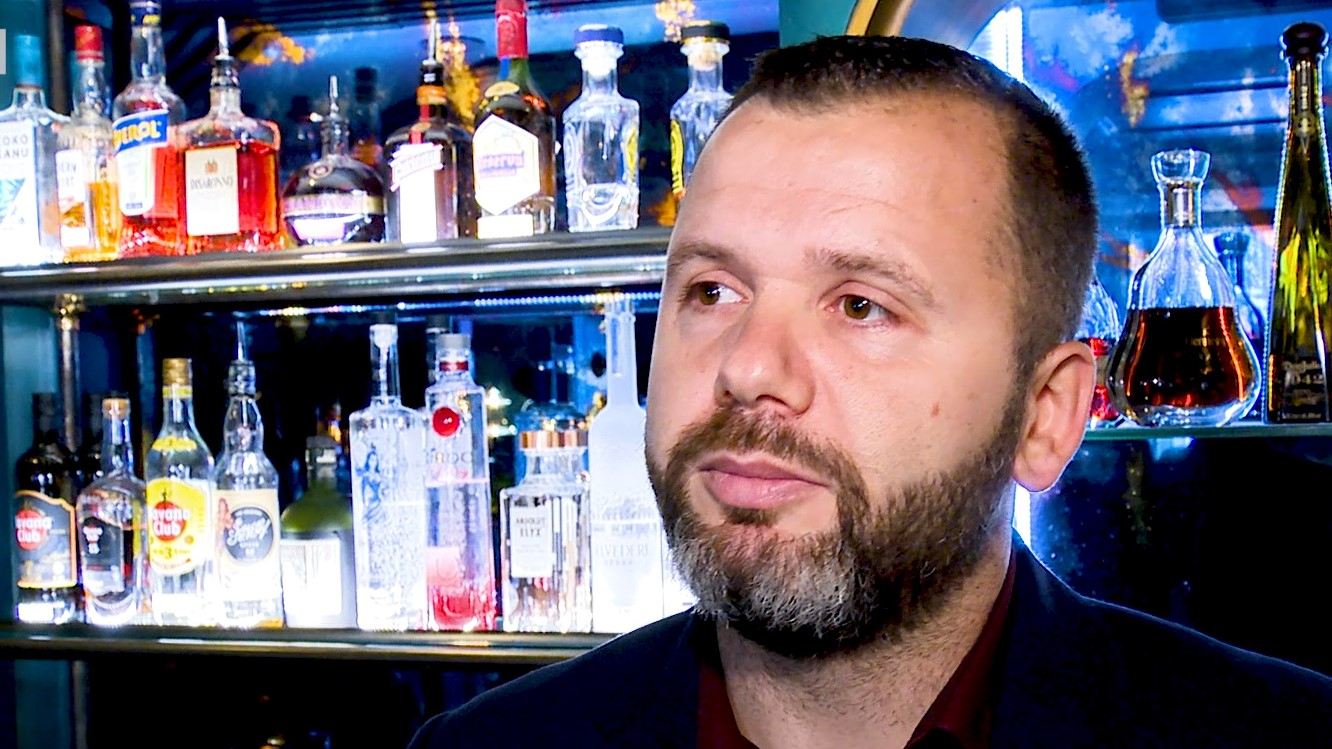 Shkumbin Krasniqi shows how to make a margarita with baijiu

And it's not just London that is embracing the spirit. Boyce says bars across Europe have been active in World Baijiu Day celebrations since its inception.

Guillaume Ferroni, owner of the Carry Nation and Dans Les Arbres bars in Marseilles, France, says he has been selling baijiu for four years but admits it is still a rarity in the country.

He says that, aside from his establishments, "some high-end bars also have the products." He explains it is slowly growing in popularity, but "it's still a drink for expert drinkers. The kind of people that drink mezcal."

Ferroni believes appreciating baijiu is not a simple process: "I always say you need a two-year education of the product before appreciating it."

He adds: "I often say it's like trying to convert someone to our French strong cheeses. It takes time, and you have to go step by step, but after that you're addicted to it."

Ferroni exclusively uses baijiu with a sauce aroma and says, when mixing cocktails: "I use it now mainly as a second spirit, to give flavor, but not as the main spirit. It goes very well with fruit punch."

He adds: "I always pair a cocktail with a shot of neat baijiu. It is very helpful to make people discover that spirit." Nicolás Constanti, head bartender of Myxology in Marbella, was introduced to baijiu four years ago. He was initially using it at a bar in Buenos Aires, Argentina, but has recently moved to Spain and hopes it will appeal to his local patrons.

He says in Spain "it's hardly available outside major cities if you don't know where to look." Adding: "Baijiu is not really well known as a spirit and the market has already strong preferences – In Spain gin is the king, with whiskey and rum following closely."

Constanti says, when using baijiu in cocktails, "rum is a definite go-to… although it goes well with most spirits such as pisco, cognac, grappa, shochu and vodka."

Asked why baijiu has failed to break into the European market, Constanti says: "Most of the good baijiu lose the battle of cost/quality against other spirits. Baijiu companies don't do much advertising and don't make big marketing campaigns… and don't give as much support to bar owners [as established Western spirit brands]. While some bars can afford to buy baijiu, most can't."

He said some of the big European spirit brands are "interested in bringing 'Western-style' baijius into their portfolio." Adding that when this happens "that would probably be the time for the breakthrough."

The spirit has also made it to Sweden, where Ludvig Saaf sells it to bars and restaurants in Stockholm.

He says: "I lived for six years in China and after moving back to Sweden I found no-one served Chinese alcohol, not even the Chinese restaurants."

He says it has been well received, "but it takes education, you can't put a glass of baijiu in someone's hand and expect them to like it straight away. You need a few minutes to explain the drink and its culture. If you can do that, people are always positive."

Saaf works closely with a bar in Stockholm called T8NG, which sells baijiu as both a shot and a cocktail ingredient. He says: "All baijius are fantastic as ingredients in cocktails because it gives you a complex depth of flavor that no other spirit can offer. This is especially true for strong aroma, where the rich, deep flavors are integrated with fruitiness."

He believes it has yet to break into his home market for several reasons. "First, because it is traditionally a drink to pair with meals. In the West today we have moved away from drinking strong spirits with our meals, apart from certain special occasions. The trend has been towards lower ABV [alcohol by volume], not higher, and baijiu is super-high even compared with our hard liquor," he explains.

He adds that in Sweden: "The awareness [of baijiu] has been almost none and without awareness, of course, no one is going to look for it." 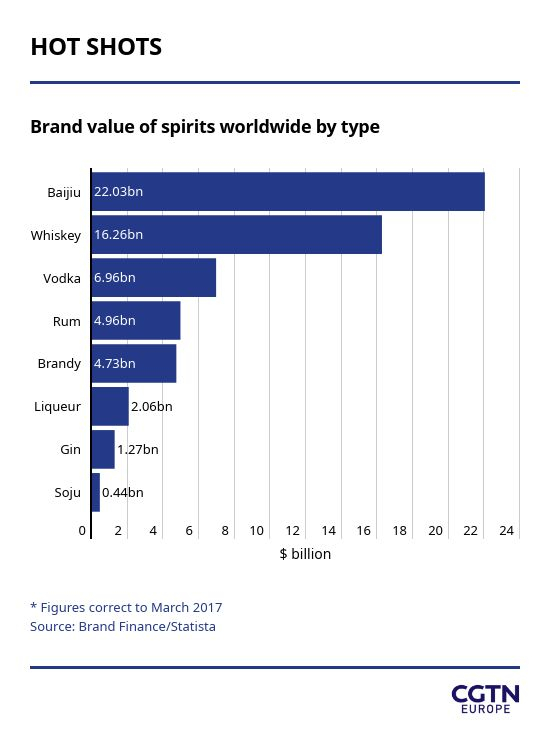 Valuation and strategy consultancy Brand Finance produces an annual report on the world's most valuable spirit brands. In its most recent 2019 paper, released in June, four Chinese companies topped the table – Moutai came first, followed by Wuliangye, Yanghe and Luzhou Laojiao. This was credited to their massive sales of baijiu and brand loyalty in their homeland. The UK's Johnnie Walker was the only brand outside China to break into the top five.

David Haigh, Brand Finance CEO, notes in the report: "Chinese baijiu brands are stealing the show, accounting for 54 percent of the total brand value in our rankings this year."

Such dominance raises the question of whether such successful brands and companies need overseas markets or, indeed, whether the rest of the world is ready for baijiu?