Skateboarding takes off: Business is booming ahead of Olympic debut
Gary Parkinson 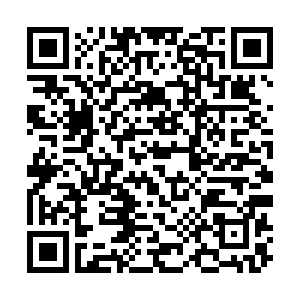 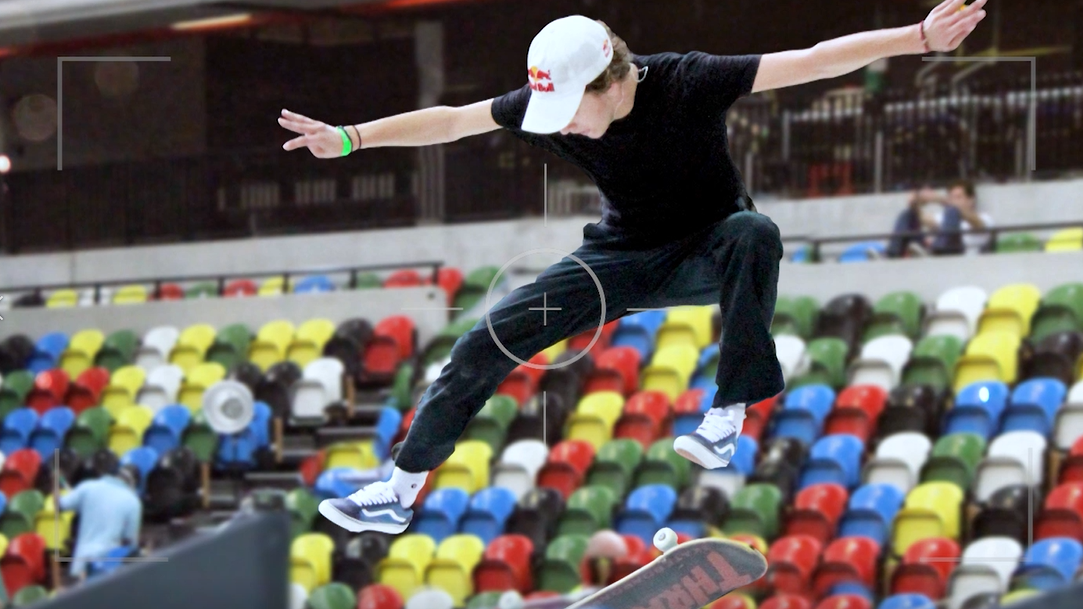 Skateboarding started as something for surfers to do when the waves were disappointingly flat, but next summer at Tokyo 2020 it becomes an Olympic sport.

It may have come from the streets but skateboarders around the world can now target gold medals and global fame. It should prove an enormous boost to the sport's profile – and profitability. Most professional skateboarders were sponsored by large corporations, and although around 75 percent of funding now comes from governments, big business will keep a close eye on the sport's development.

According to market research firm IBISWorld, the equipment side of the industry is worth $4.8 billion. "With skateboarding being in the Olympics, it's something that a government can get behind," said Anthony Claravall, Asia Pacific brand manager for New Balance Numeric. "Skateboarding is really new to China, a big market for us. The potential for growth is unbelievable. It's a whole new world."

For the professional skateboarders, it's a world of opportunity. "I never thought for once I would ever become a potential candidate for the Olympics," smiled Canadian TJ Rogers at the Olympic qualifiers in London. "I just did it for fun," agreed the American Mariah Duran. "It wasn't really considered a sport, it was just like a hobby."

It's still a hobby for many – perhaps more than you might think. Skateboard England CEO James Hope-Gill says there are half a million English participants: "That's a lot of people when you look at other sports participation. Skateboarding is something that the youth want to do, but also it's very accessible and it can create legacy. I think that skateboarding will have the same impact on the Summer Olympics that snowboarding has had on the Winter Olympics."