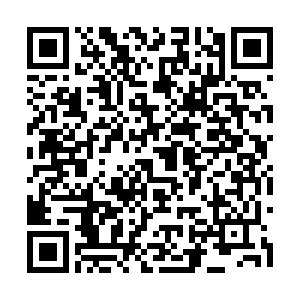 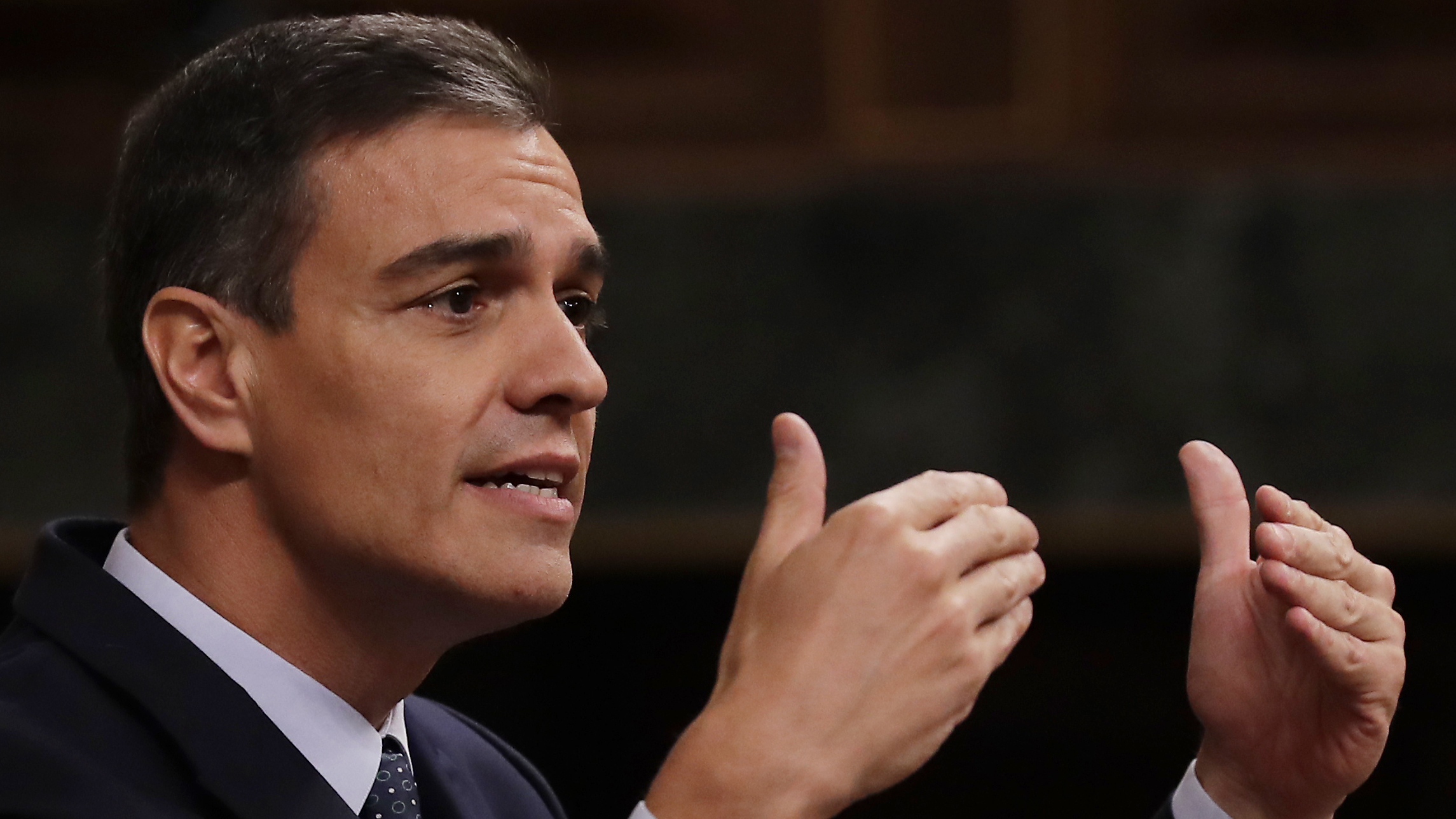 Spain will hold its fourth election in four years after the Socialist party was unable to form a government.

The Socialist party won the most seats after the last election in April but didn't have enough seats for a majority.

"There is no majority that guarantees the formation of a government, which pushes us into a repeat election on 10 November," Socialist leader and acting Prime Minister Pedro Sanchez said.

The Socialists and far-left party Unidas Podemos have tried to agree on the formation of a government since the snap election in April, but ultimately failed.

Sanchez became premier in June 2018 after the People's Party (PP) was ousted over a corruption scandal.

Party leaders began blaming each other when the snap election wad first called.

Spain has the fourth-largest economy in the European Economic Area and although it has not suffered yet from fallout from the political instability, financial analysts say further delays to reforms could start biting on the economy.

Spain have struggled to form governments since new parties Podemos, Ciudadanos and the far-right Vox began appearing five years ago.

Prior to that, PP and the Socialists dominated the political landscape for decades.

20 December, 2015: The People's Party, then headed by Mariano Rajoy, win the election but without a majority. After repeated talks, a stable government or coalition was unable to be formed. A re-election was then called.

26 June, 2016: The repeat election for 2015 had a similar result. PP was short of a majority but Rajoy stayed in power after a minority government was formed with support from smaller parties.

1 June 2018: Sanchez tables a vote of no confidence in the government after a corruption scandal, ousting Rajoy and becoming prime minister.

28 April, 2019: Socialist party win the vote but don't have a majority. Coalition talks finally broke down this week. Another election for 10 November has been called.